Nine conversations on democracy and civic engagement in the United States

Our 2020–21 Consider This series dug into big questions about democracy and civic engagement—how it works, who gets to participate, and how it can break down. We hosted conversations with journalists and scholars with insight into how our democracy is working and the threats it faces.

This series was funded by the “Why it Matters: Civic and Electoral Participation” initiative, administered by the Federation of State Humanities Councils and funded by Andrew W. Mellon Foundation. 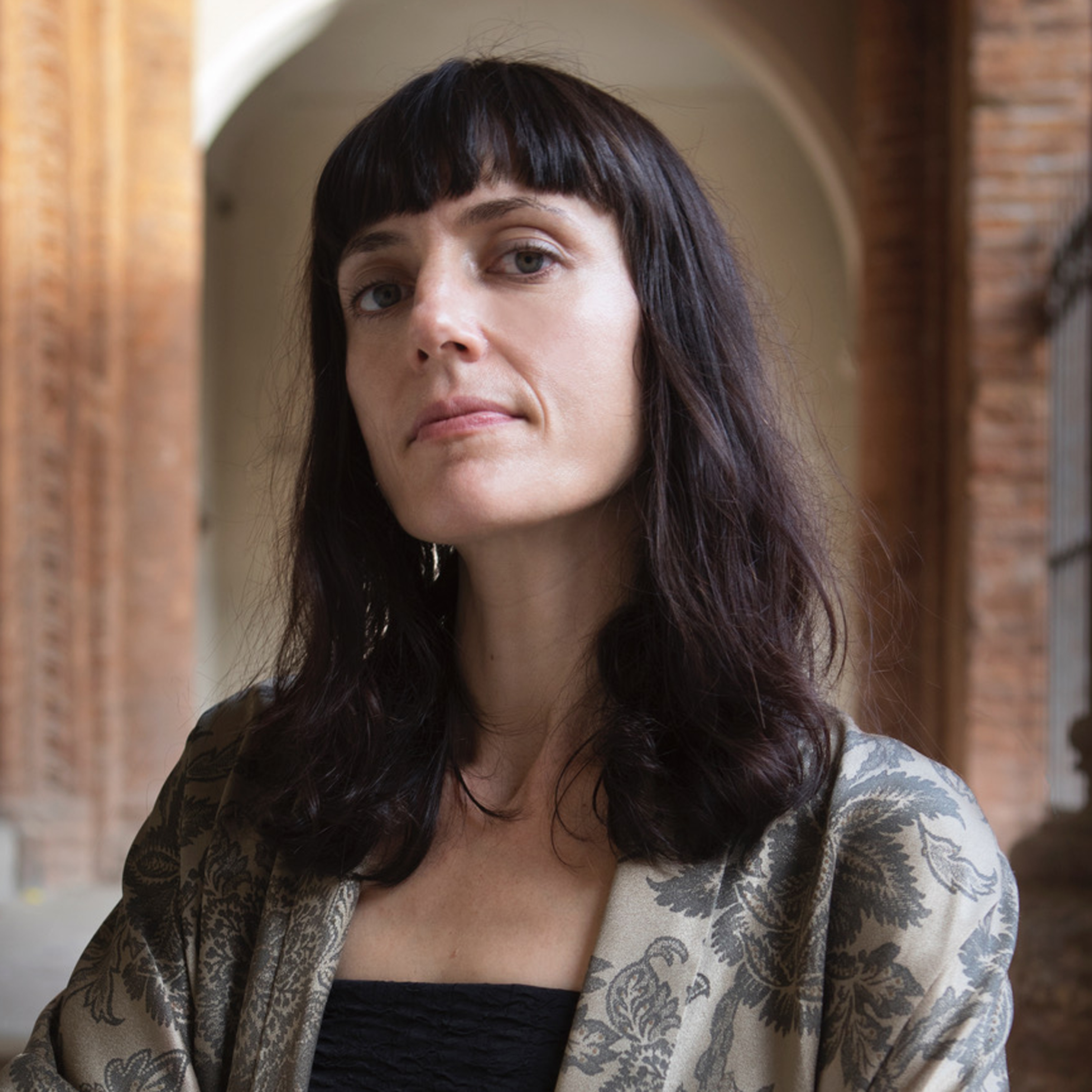 Astra Taylor is the director of the films What is Democracy? and the author of Remake the World: Essays, Reflections, Rebellions. She joined us to talk about the many meanings of the word democracy, the politics of listening, the role of public infrastructure in promoting civic engagement, and the inherent tensions that exist within the democratic ideal. 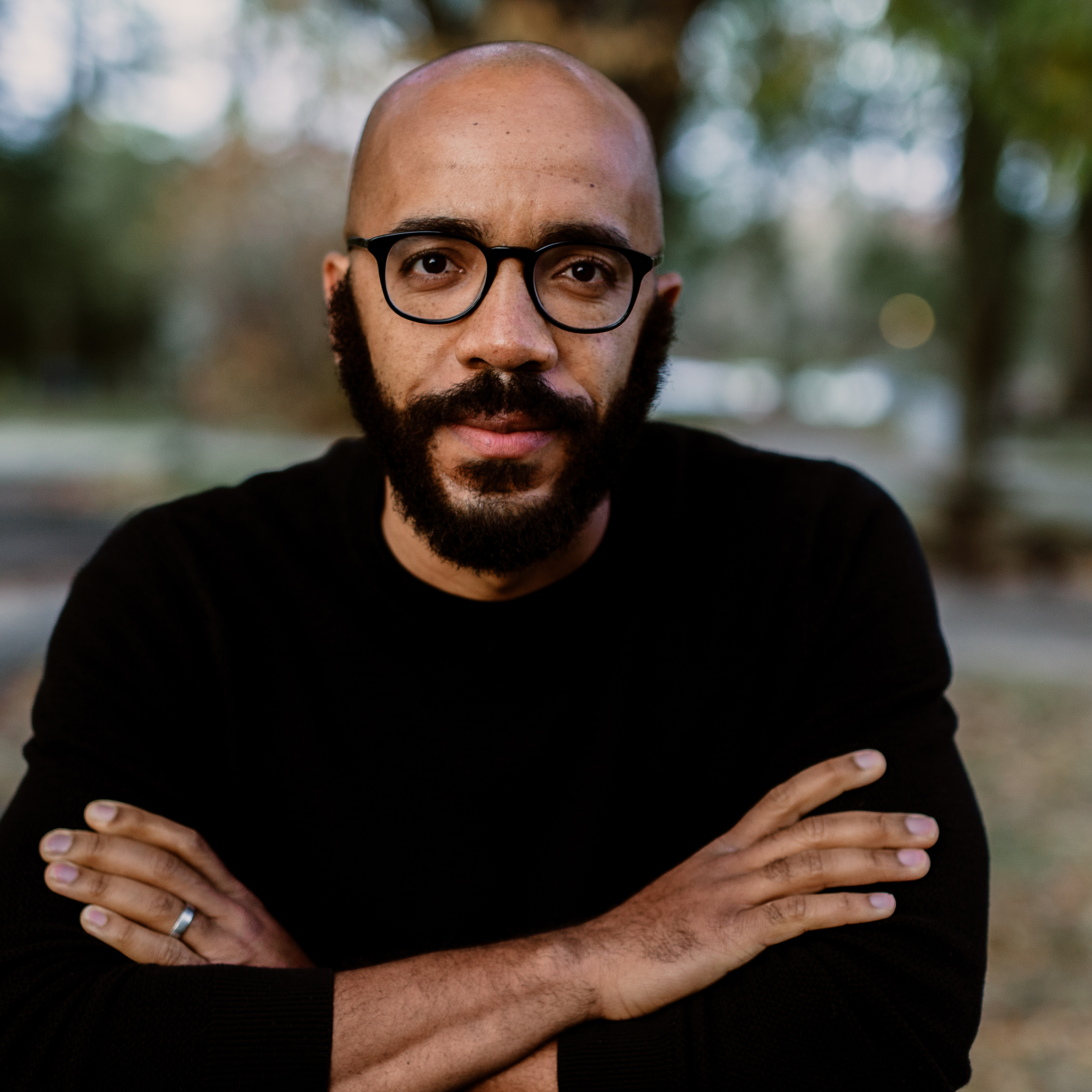 Writer, poet, and educator Clint Smith joined us for a broad conversation on lineage, memorialization, and how we remember and understand history. He spoke about America’s collective memory, the power of symbols and iconographies, and the potential for monuments to serve as reminders of our past as well as the aspirations, ideals, and hopes for our future. 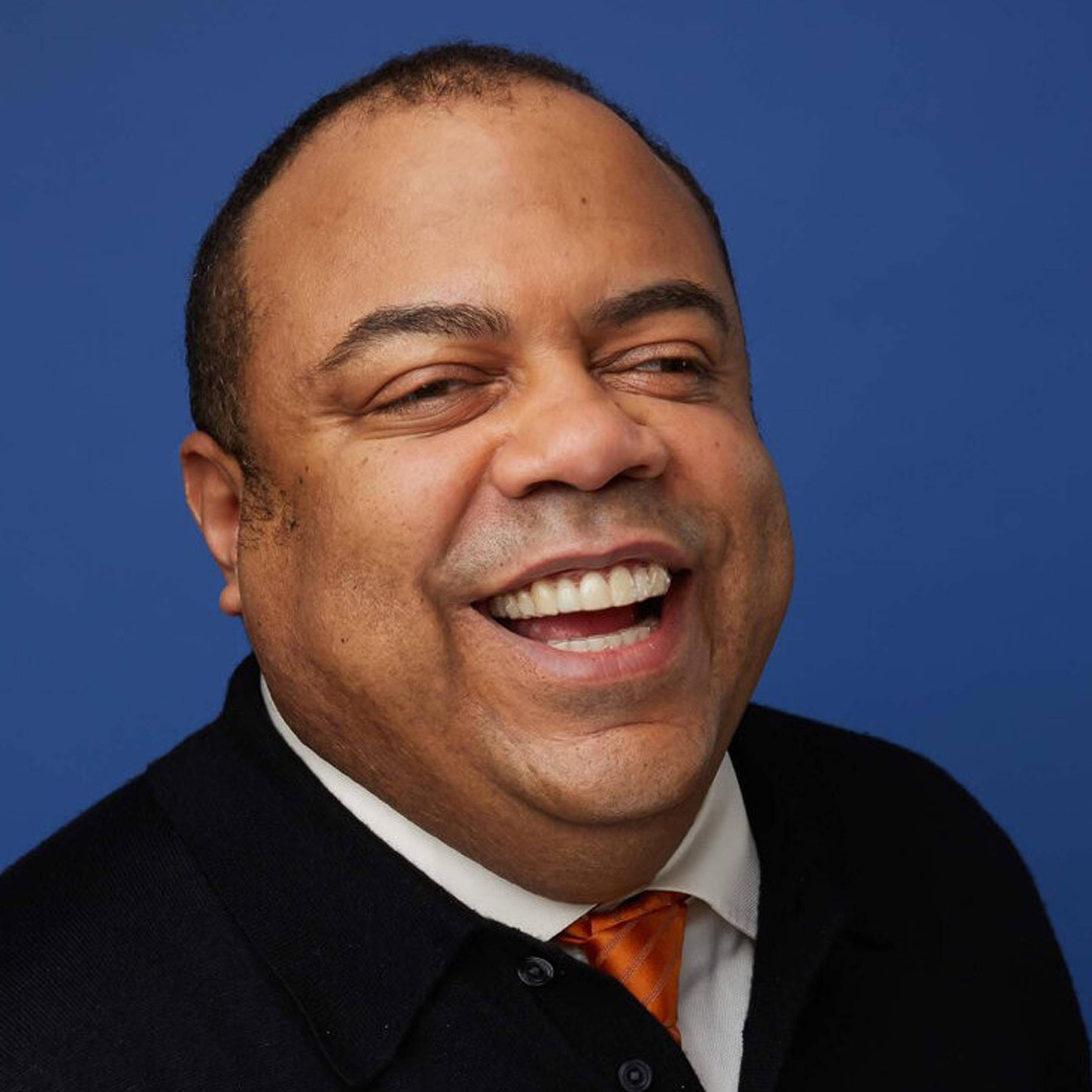 What is inclusive democracy and how can we help create it? Eric K. Ward, director of the Western States Center and a former contributor to Oregon Humanities magazine, joined Adam Davis to talk about community building, why the narrative of an urban-rural divide needs to be retired, and the links between imagination and progress. 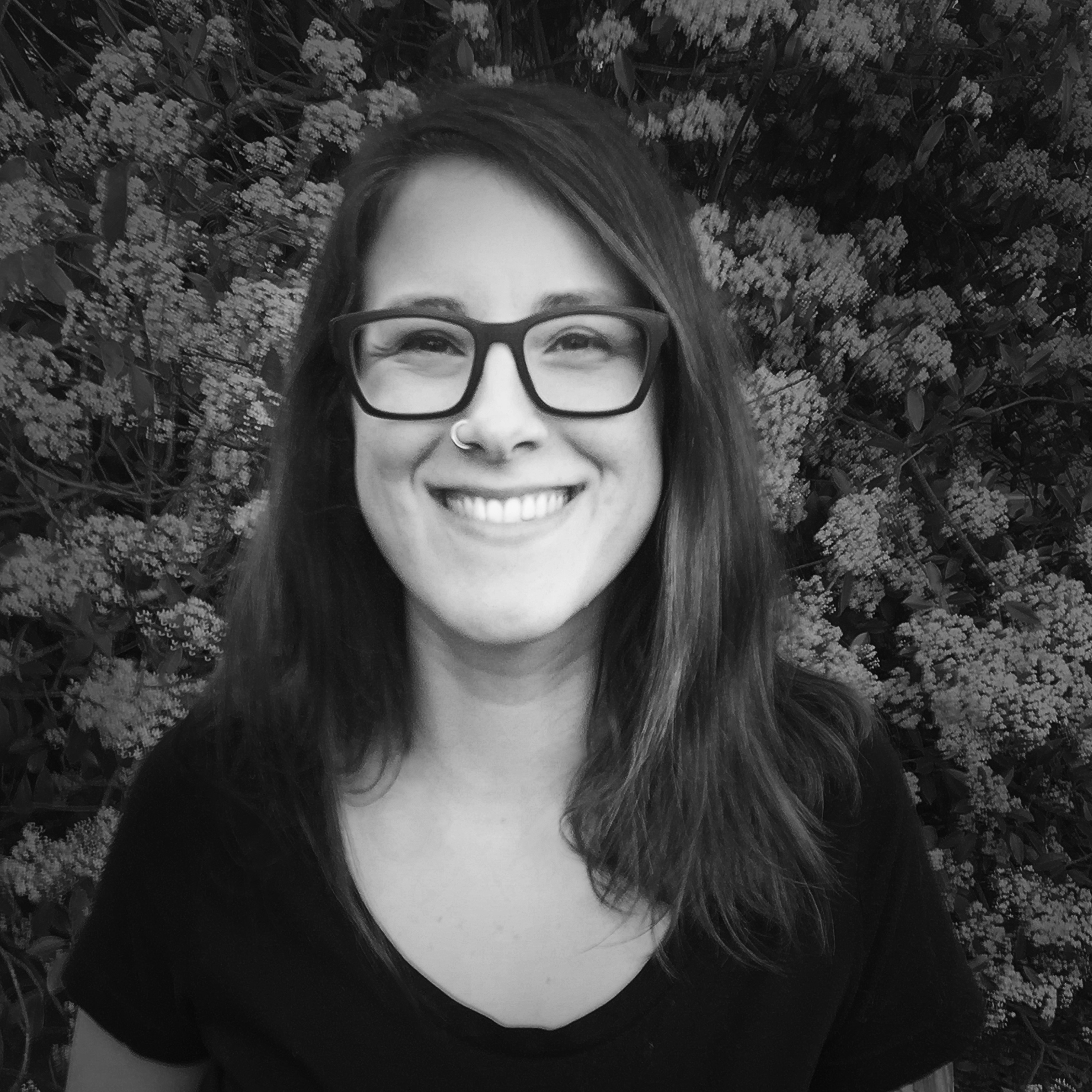 Oregon journalist Leah Sottile has contributed in-depth reporting on extremist right-wing movements in the western United States. She spoke with us about modern militias, the myth of the White Western cowboy, and the ways that fringe religious and political groups have grown and gained political power and visibility. 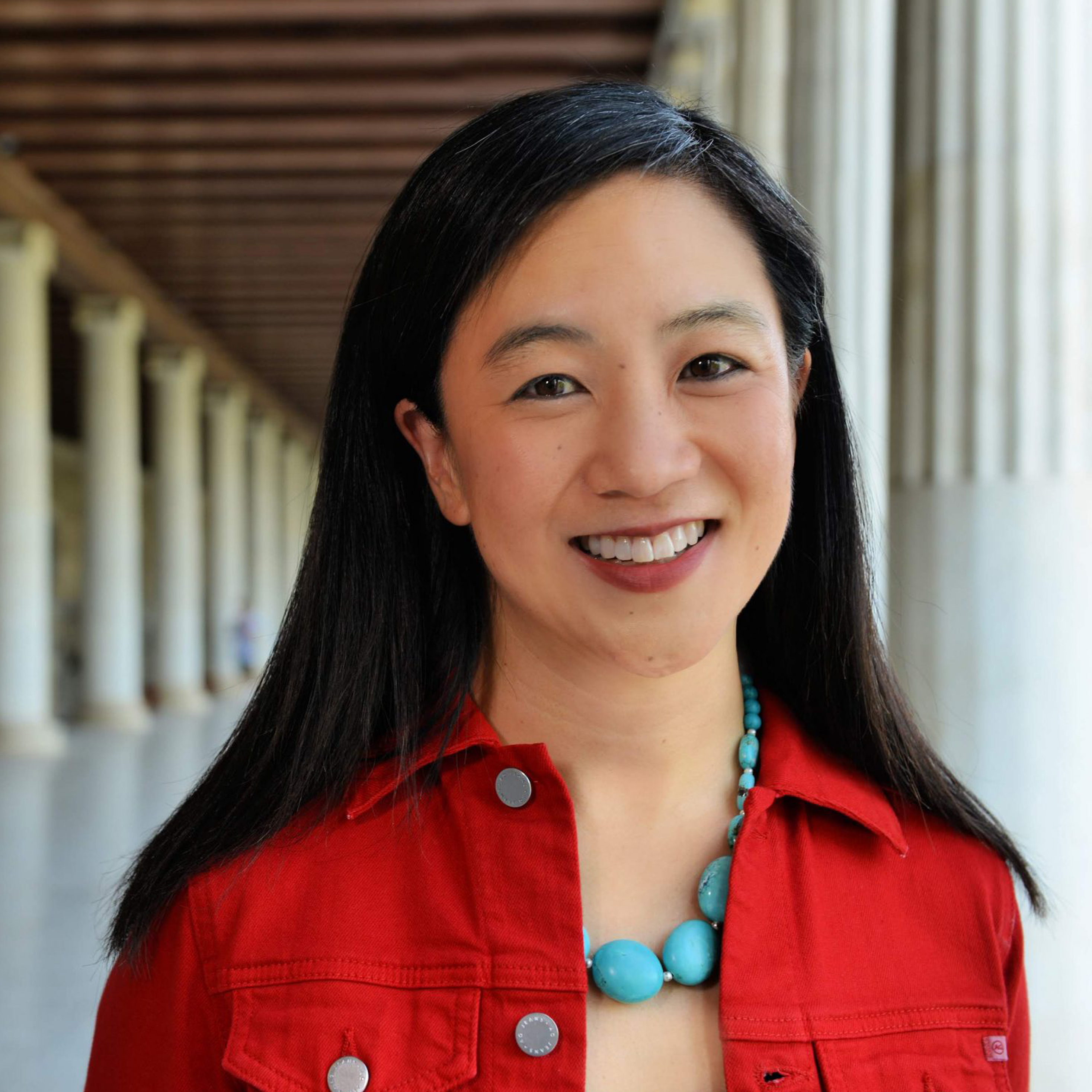 Hahrie Han, director of the SNF Agora Institute at Johns Hopkins University, joined us from Baltimore, Maryland to discuss democracy, activism, and organizing. Han talked about the historical roots of community organizing in the US and shared the catalytic event that first sparked her own awareness and action. She also spoke about anchoring politics in real people as opposed to ideologies, and how groups who have long faced system barriers to democratic participation become agents in building political power. 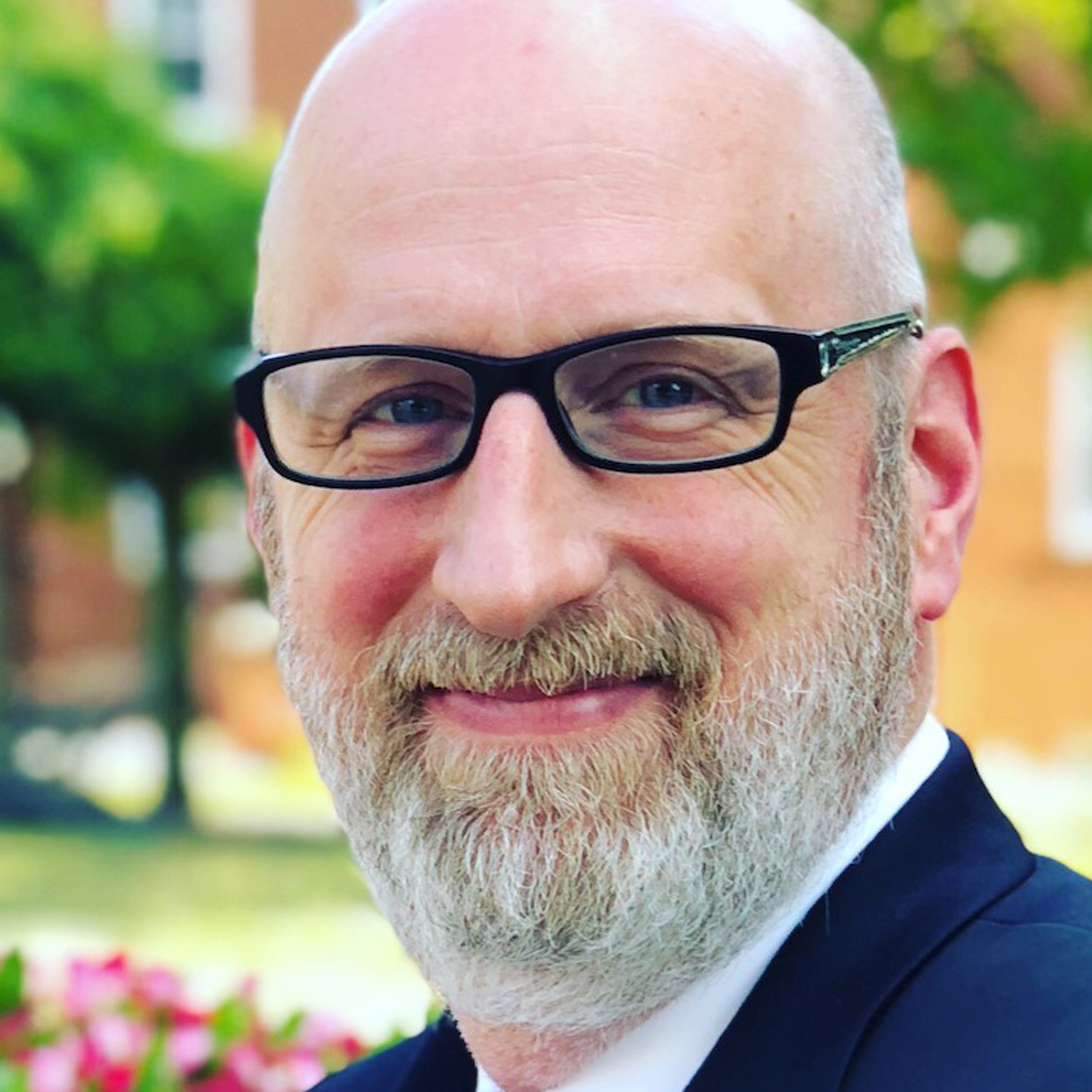 David French is senior editor at The Dispatch and a columnist for Time, and a former major in the United States Army Reserve who served during the Iraq War. In this conversation, he shared insights into political polarization in the US, why shared ideologies create opportunities for connection as well as increased radicalization, and how to foster informed political engagement. 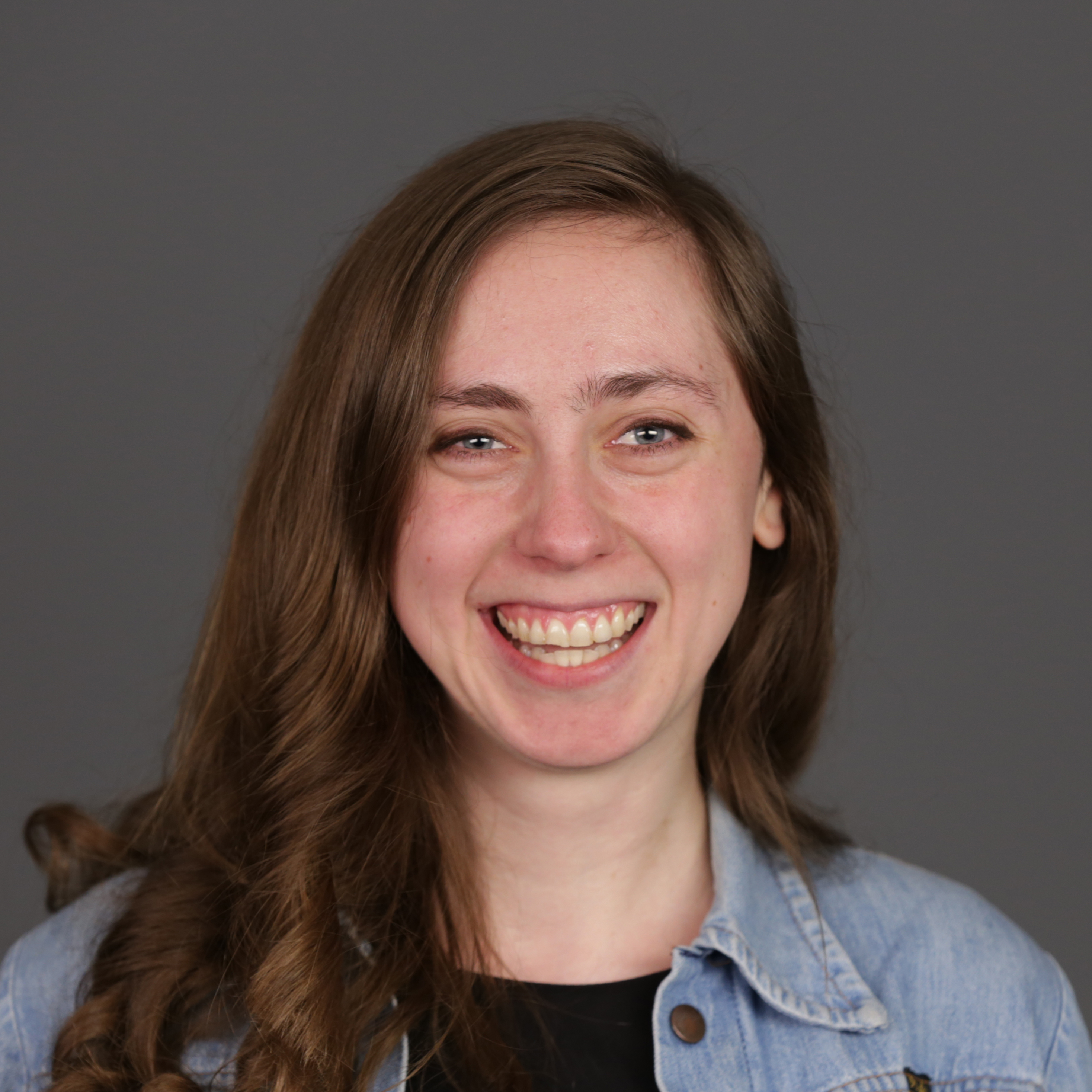 In this conversation with The Atlantic staff writer Emma Green, we talked about how faith overlaps with voting, running for office, protesting, and other ways people interact with democracy in the United States. Green spoke about secularization and the fracturing of national identity, with political affiliations becoming increasingly central to how Americans identify themselves. She also shared lessons from her reporting on reinvesting in local politics, civic life, and connection. 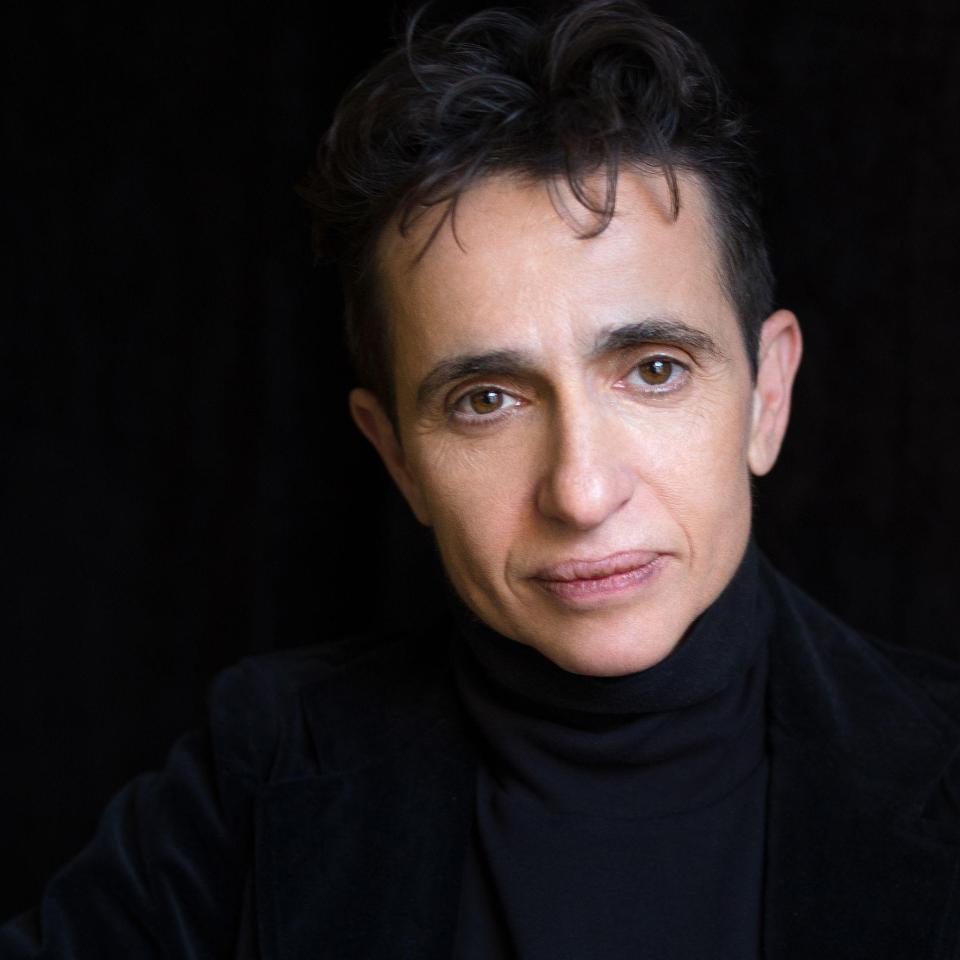 Masha Gessen, author and staff writer at the New Yorker, spoke about democracy, autocracy, and activism in the United States and in Gessen's native Russia and compared the role of each in relation to political power, transitions, and culture in both countries. 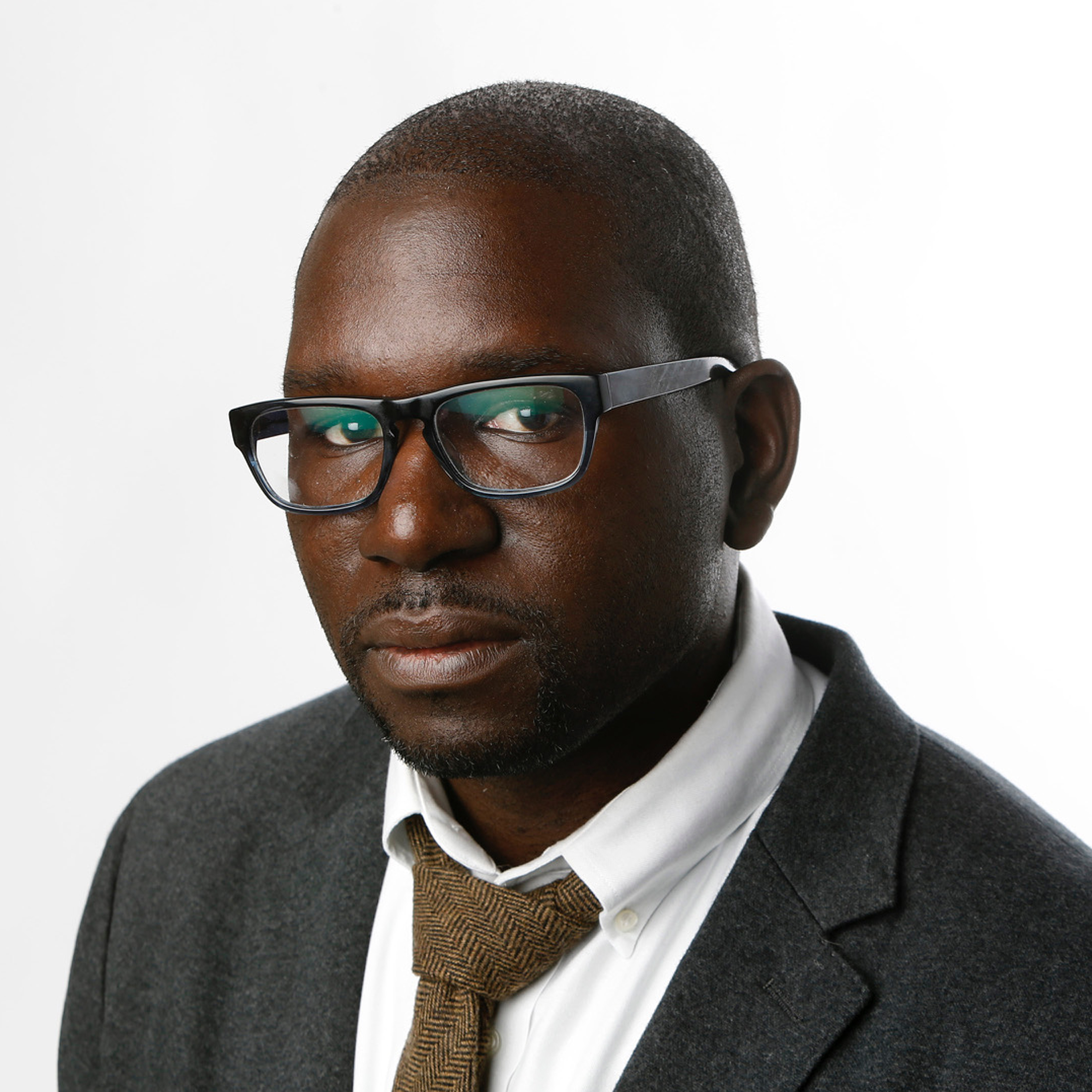 One week before Election Day 2020, New York Times columnist Jamelle Bouie talked with Oregon Humanities about democracy, moments of transition, and the significance of this particularly charged political moment.

Consider This: Why Does Housing Cost So Much?

Consider This on the Klamath Basin

How to Host Consider This in Your Community