Consider This with Jamelle Bouie 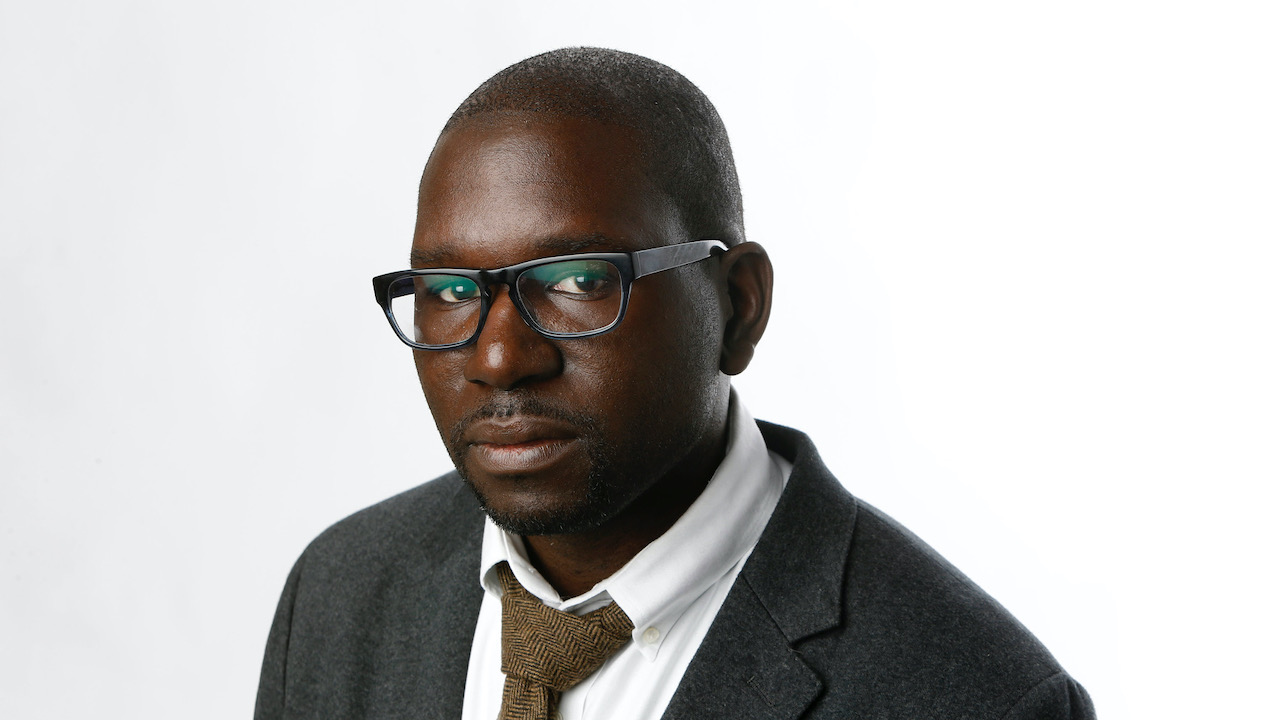 One week before Election Day, New York Times columnist Jamelle Bouie will talk with Oregon Humanities about democracy, moments of transition, and the significance of this particularly charged political moment. Bouie has been an observer of political culture and someone whose work has shaped culture—in print, on television, on twitter, and even through his photography—and as we talk about the political moment, we'll also explore the relationship between politics and culture.

Consider This is made possible thanks to the support of the National Endowment for the Humanities, the Oregon Cultural Trust, Northwest Natural, Tonkon Torp LLP, Stoel Rives LLP, and the Kinsman Foundation. This program was funded by the “Why it Matters: Civic and Electoral Participation” initiative, administered by the Federation of State Humanities Councils and funded by Andrew W. Mellon Foundation. This event is cosponsored by Oregon League of Women Voters.

Think & Drink Is Now Consider This

Consider This with Jamelle Bouie

How to Host Consider This in Your Community

Consider This: Art in a Time of Politics - September 2020