Government as a Gateway

An excerpt from "Why the People: The Case for Democracy"

In their new graphic novel, Beka Feathers and Ally Shwed journey through political history to explore democracy—how it works, what promises it holds, and how it differs from other systems of power. Why the People is available—as of today!—at local bookstores and libraries around Oregon and beyond. 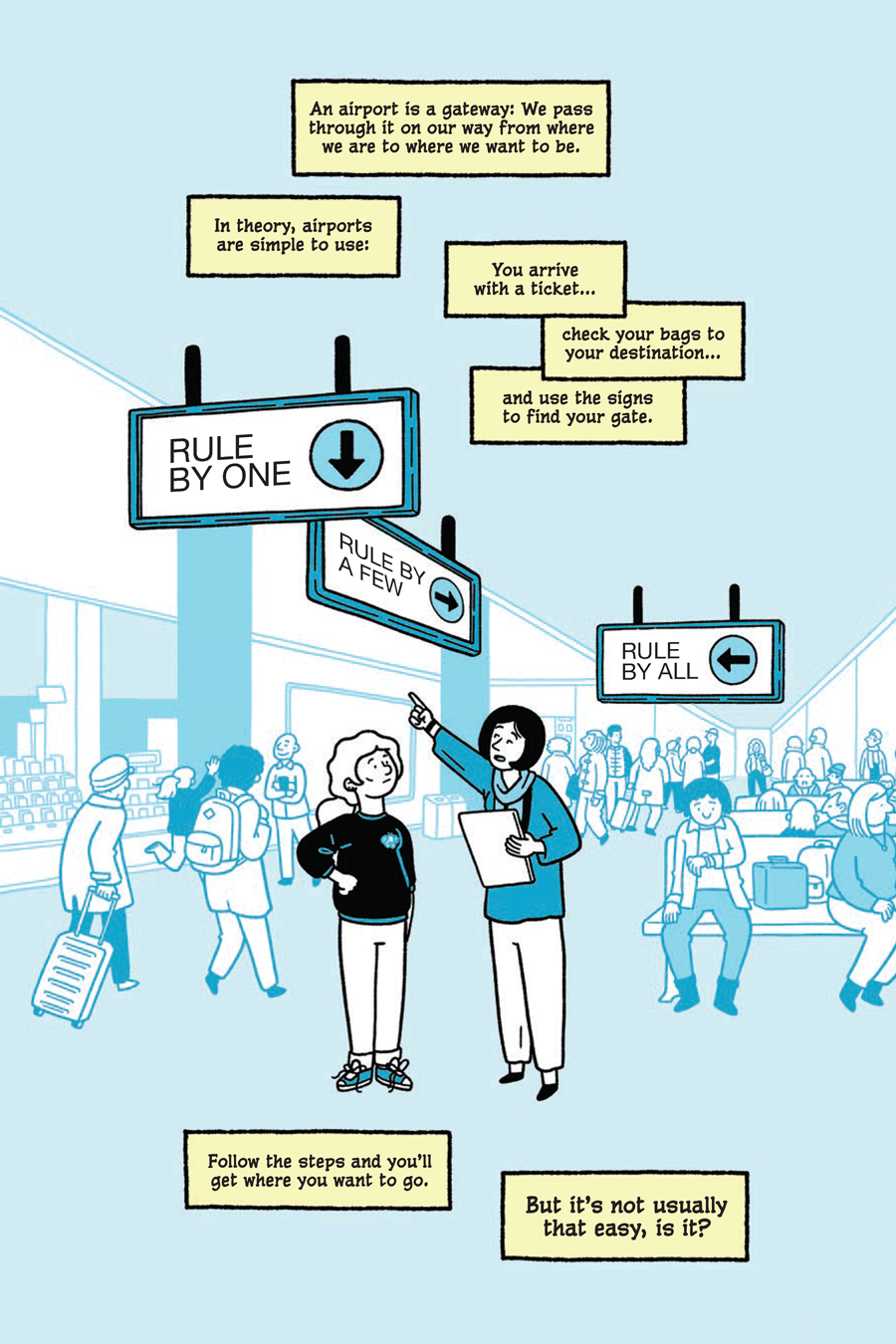 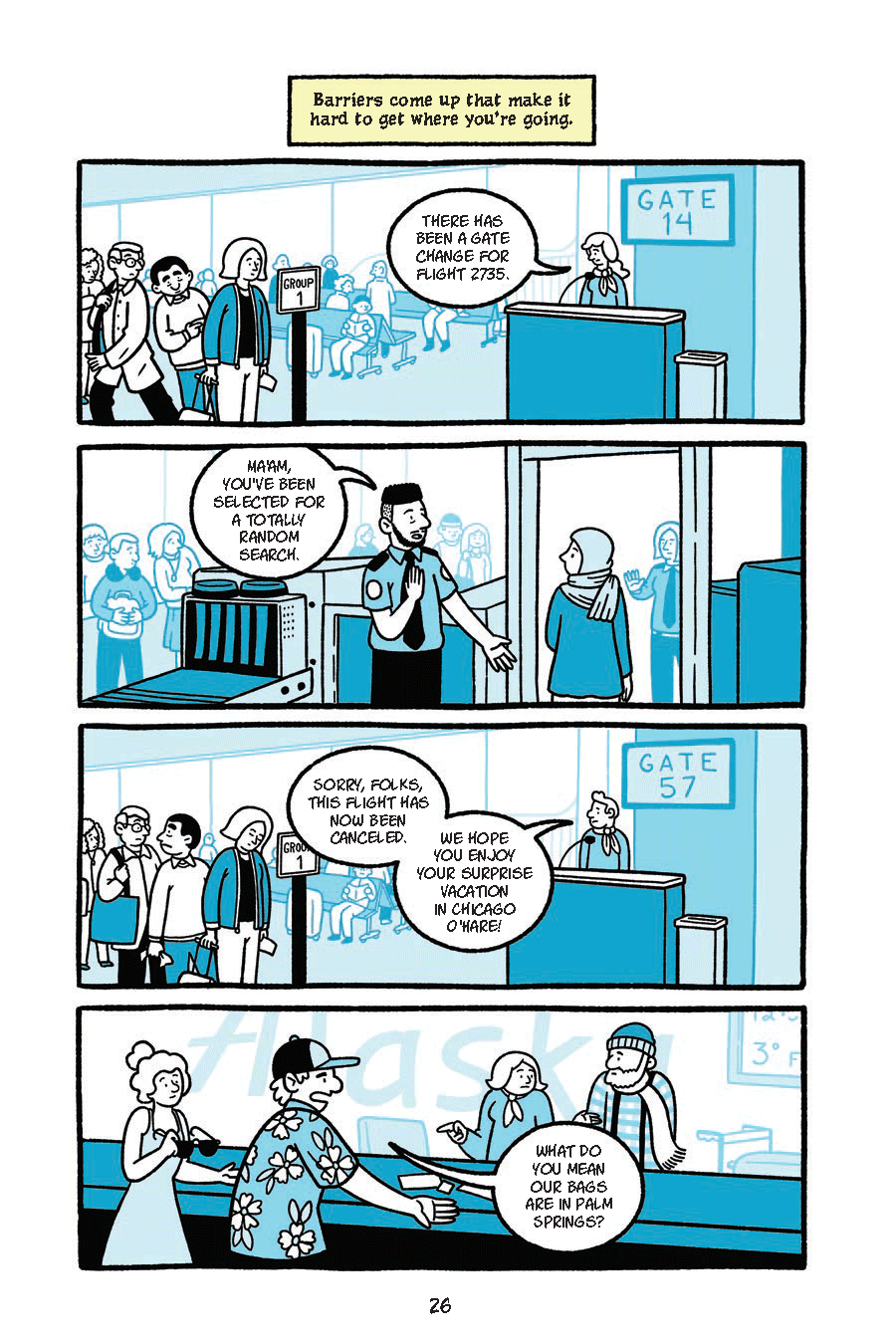 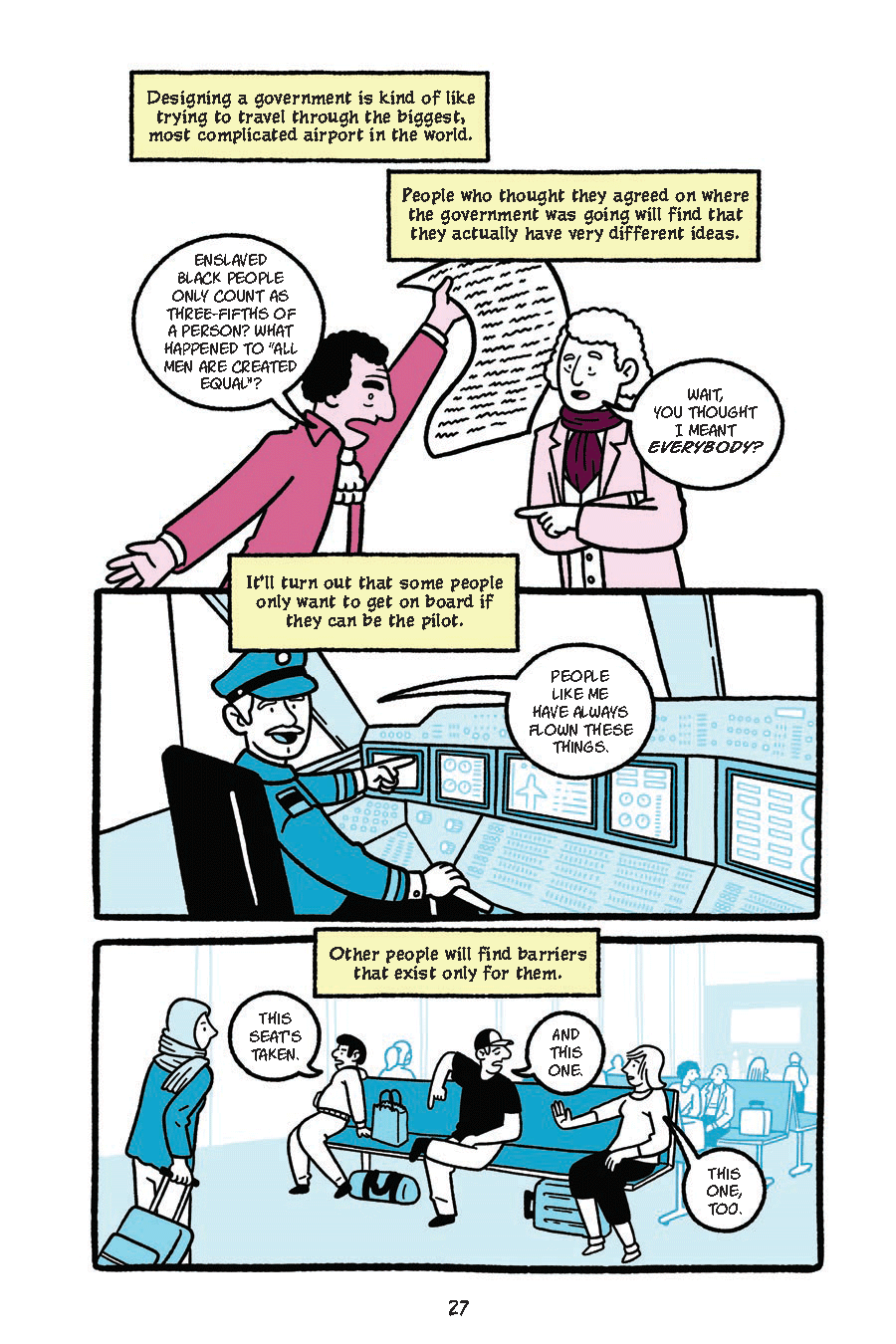 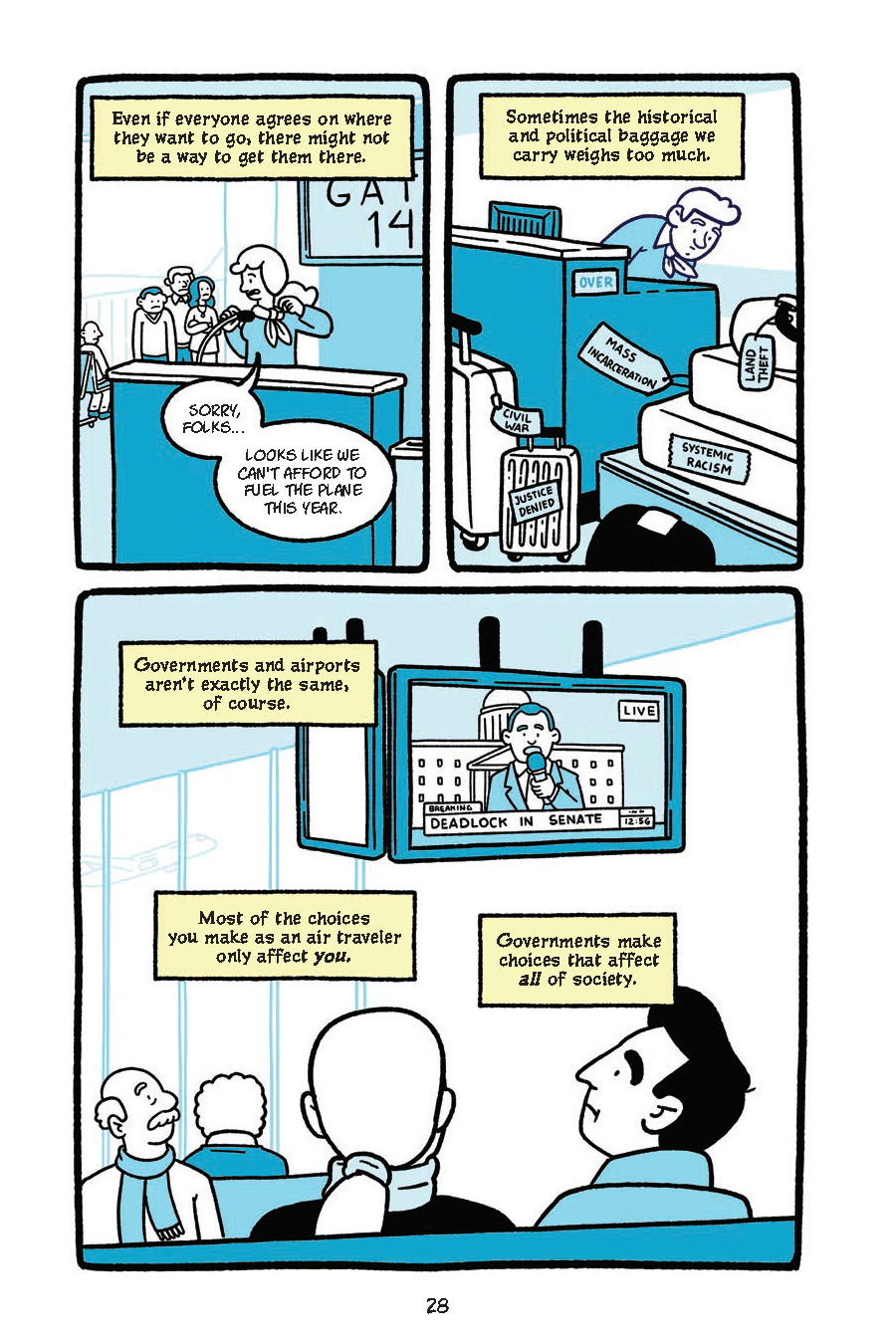 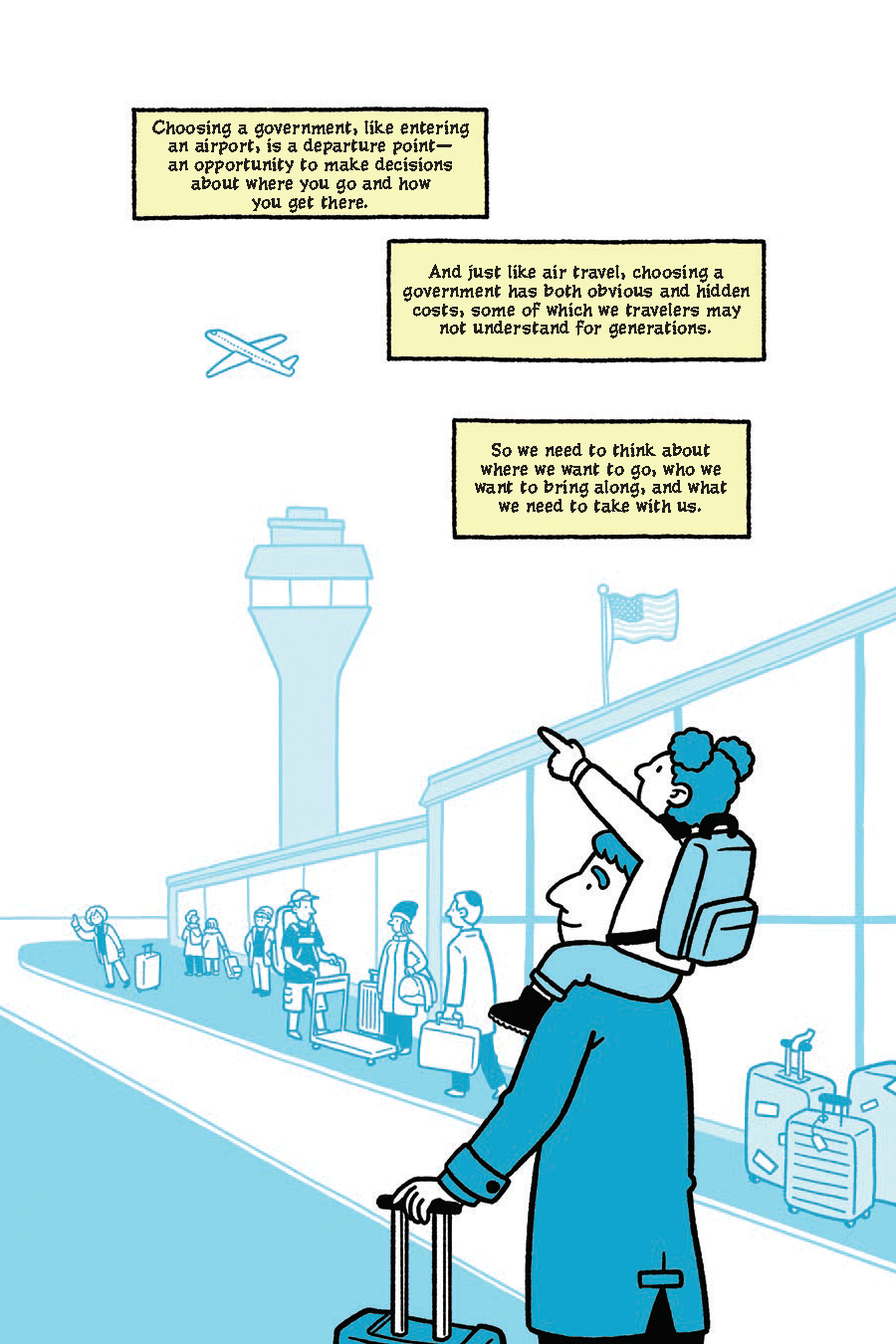 Beka Feathers is a legal adviser on political development in conflict-affected states. Her writing is influenced by her work with clients and partners in more than a dozen countries, where she has helped to draft constitutions, design transitional governments, facilitate peace processes, and advocate for improved access to justice. She is a proud alumna of Lewis & Clark College, the Fletcher School of Law & Diplomacy, and American University’s Washington College of Law. She lives with her talented, pun-loving wife and a suspiciously intelligent dog in Portland.

Ally Shwed is a cartoonist, writer, and editor, originally from Linden, New Jersey. She received her Master of Fine Arts degree in sequential art from the Savannah College of Art & Design and has worked with The Boston Globe, Topic, Jezebel, and The Intercept. She regularly contributes to the comics journalism website The Nib and is the editor-in-chief of Little Red Bird Press, a comics publisher and printmaking studio. She currently lives in Belmar, New Jersey, with her partner, cartoonist Gerardo Alba, and their cats, Egon and Schneider.

Lucy Bellwood illustrates the history of voting rights in Oregon and efforts to expand who gets a say in our democracy.

Putting in the Work

This comic by Jonathan Hill explores how people can stay engaged in politics and advocate for the changes they want to see outside of major election cycles.