Les Zaitz and Caitlyn May on Journalism in Rural Communities

By Caitlyn May, Ben Waterhouse

Caitlyn May was one of three Oregon writers awarded Emerging Journalists, Community Stories fellowships by Oregon Humanities in 2018. During this fellowship, each of these journalists worked on a longform story under the mentorship of a Pulitzer Prize–finalist journalist.

May's project, “Returned,” explores how Douglas County lost its library system and how local communities have worked to bring their libraries back. Her mentor for this project was Les Zaitz, a longtime reporter for the Oregonian and editor and publisher of the Malheur Enterprise and editor of the Salem Reporter.

In this interview, I talked with May and Zaitz about May's reporting project and the challenges and rewards of working as a journalist in a rural community. 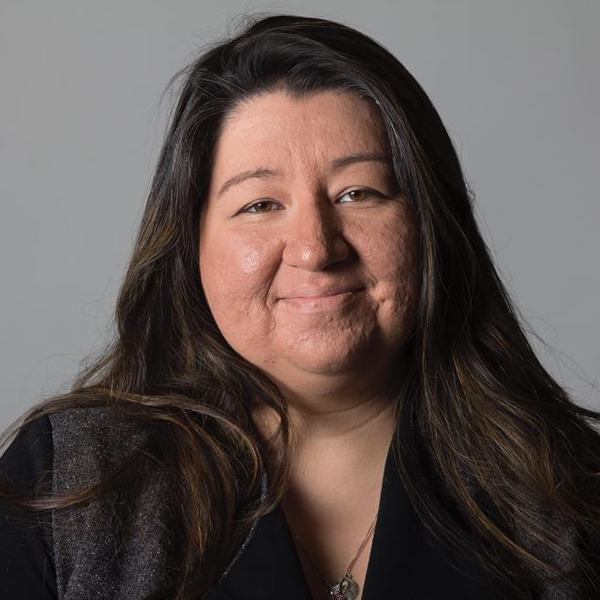 Caitlyn May became a journalist by accident. A corrections center was being built in the center of her town, so she wrote a letter to the editor of the local newspaper that sparked a career. After graduating from the University of Oregon School of Journalism and Communication in 2016, she opted to invest in a small, rural community and served as editor of the Cottage Grove Sentinel. She is now a city and education reporter for the Albany Democrat Herald in Linn County, Oregon.

Caitlyn May covers the complicated story behind the closure of Douglas County's libraries and their difficult paths to reopening sustainably.

Robert Leo Heilman writes about trying and failing to save library services in Douglas County.