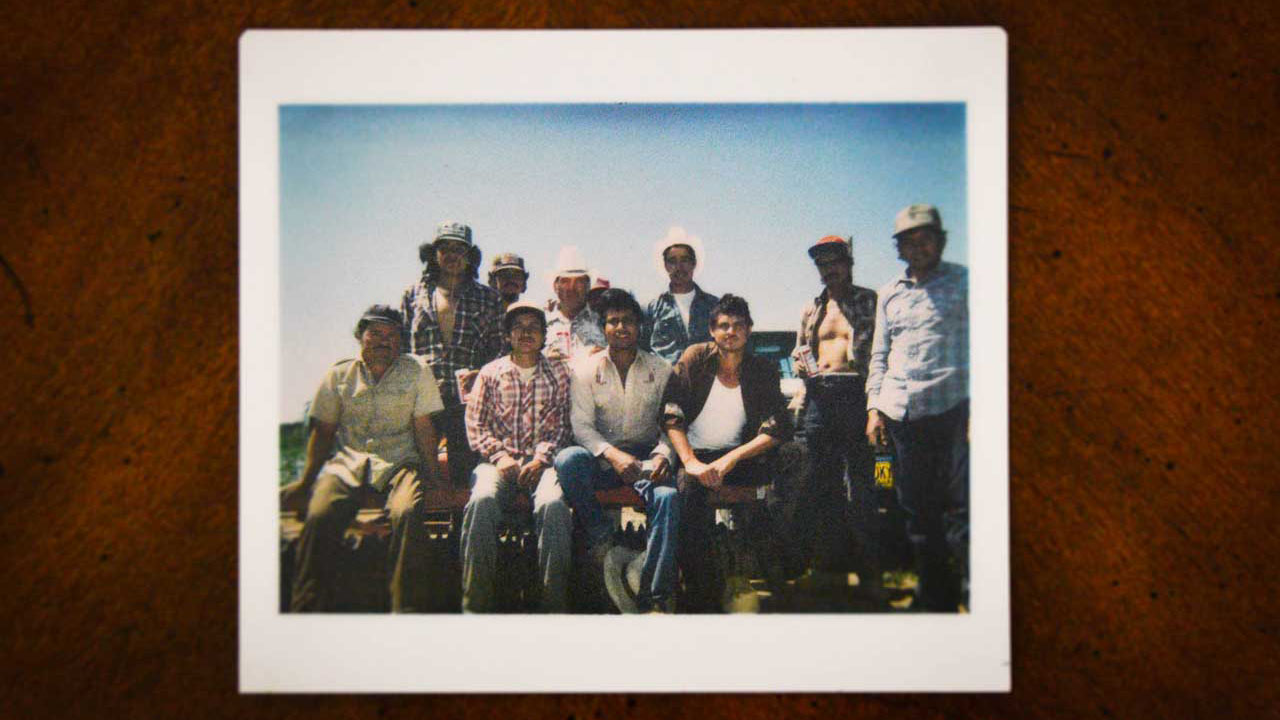 These photos and captions are part of our Emerging Journalists, Community Stories fellowship project, which is funded in large part by the Andrew W. Mellon Foundation and the Pulitzer Prizes. Emilly Prado is one of three journalists who are working on stories as part of this project. This excerpt is from Prado's story about undocumented and mixed-status families living in Oregon. She has been working with Pulitzer Prize finalist Inara Verzemnieks. A longform version of this story will be published in the fall/winter issue of Oregon Humanities magazine. 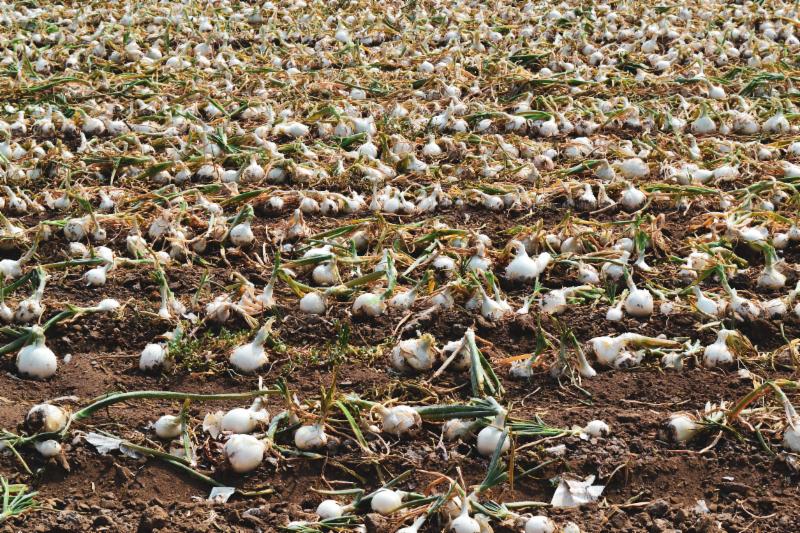 Top photo: Jose Luis Cisneros, second from left, alongside a crew of migrant farmworkers, circa 1984. Above: Once in the United States, Jose spent a year working the fields in Texas and Oregon. In Malheur County and the Treasure Valley, onions remain one of the area’s leading row crops. 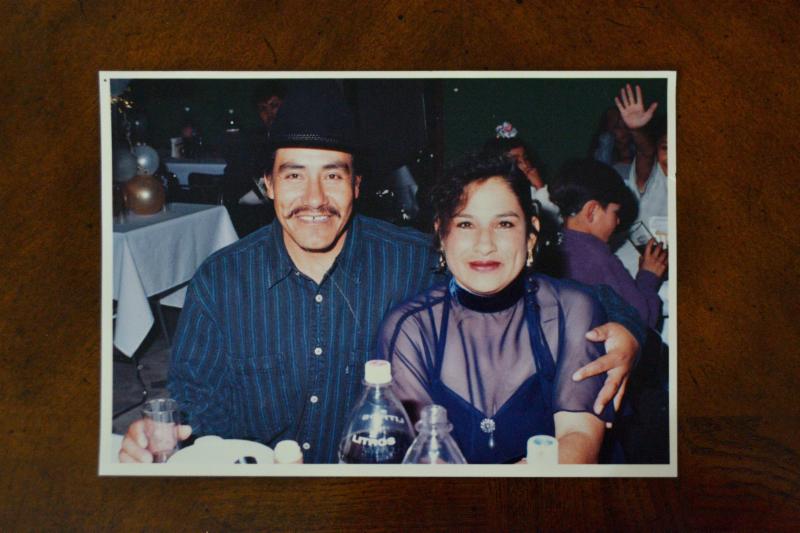 In 1985, Jose arranged for his wife, Marilu Cisneros Villaseñor, and their two young children, Edgar and Luis, to join him in the United States. Marilu had been working twelve-hour shifts in Mexico to make ends meet. “We did not suffer to pass, thank God,” she says. They were brought directly across the border, most likely using someone else’s documents, though they can’t recall for sure. Although the family had entered the country without legal documentation, they were able to gain permanent residency after President Ronald Reagan signed the Immigration Control and Reform Act of 1986, which granted a pathway for permanent legal status and, later, citizenship for approximately three million people. 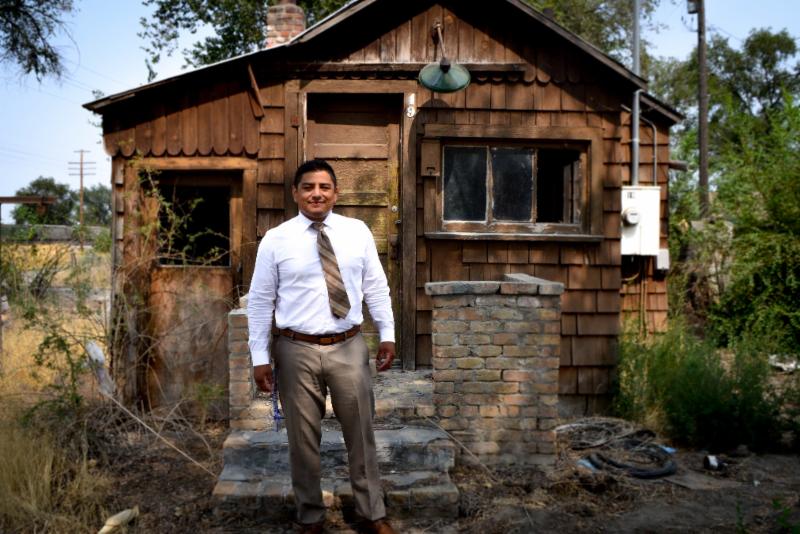 Luis Cisneros, Jose's son and the newly appointed dean of students at Nyssa Elementary School, stands outside the family's first house, where they lived until around 1987. Quarters were tight and fit two mattresses, a fridge, and little else. The house remains unoccupied and in disrepair decades later. It was home for Luis and his mother, father, and older brother, Edgar. His younger siblings, Jeannette and Alexzander, hadn’t yet been born. 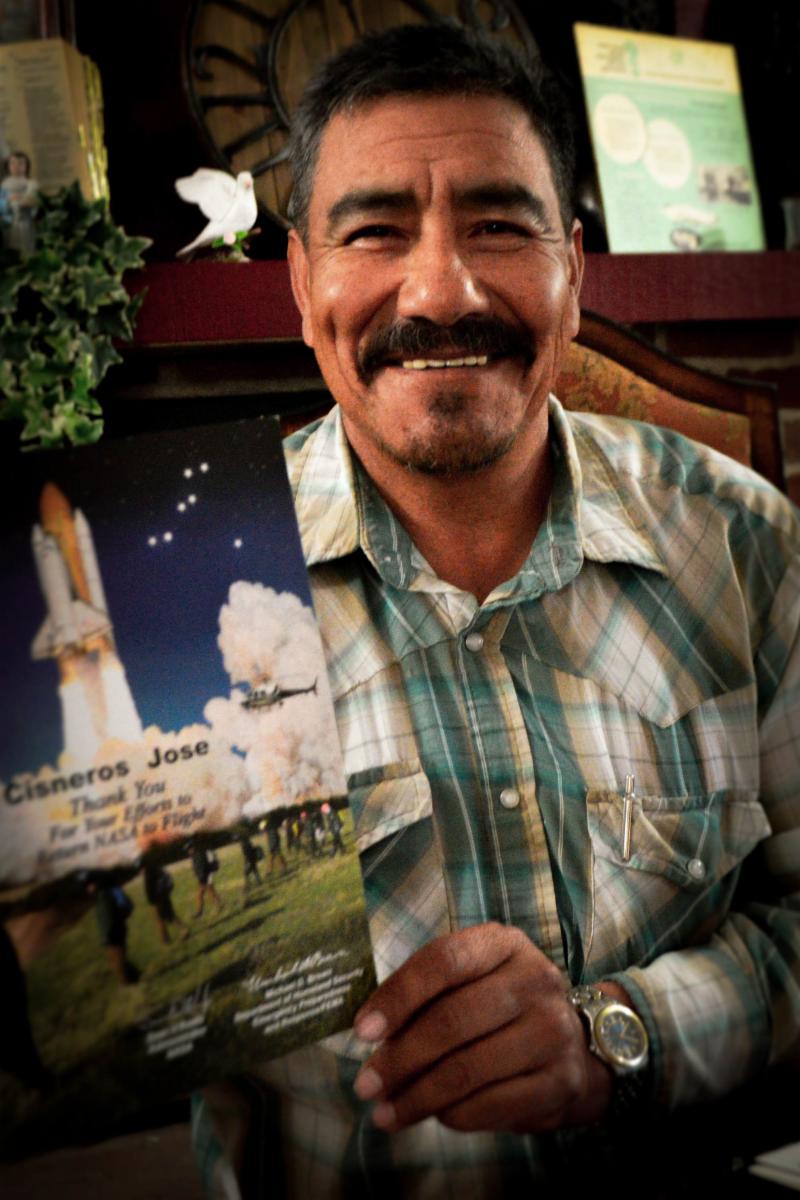 After working in the fields for several years, Jose decided he wanted to fight fires. He spent twenty-three years working in the industry and held positions as a firefighter, crew boss, and squad boss. Eventually, younger men with degrees in fire science were offered jobs over him. “It started to get very difficult [to find work.] And I finally said ‘enough is enough.’ Maybe it was better that I stop.”

Jose looks back at those days with fondness and immense pride. He shares a certificate awarded to him and his crew by NASA in 2003 following the Columbia space shuttle disaster. Crew SRV #20 from Vale found significant materials after being stationed around Nacogodoches, Texas, for nearly two months. He looks forward to sharing this story with his future grandchildren. 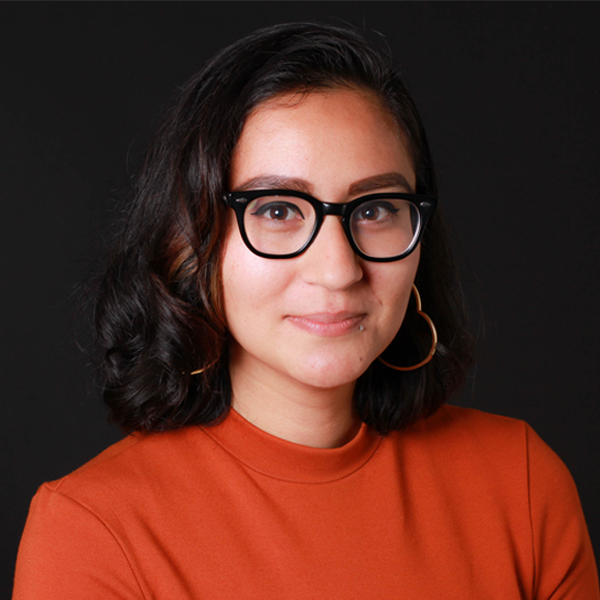