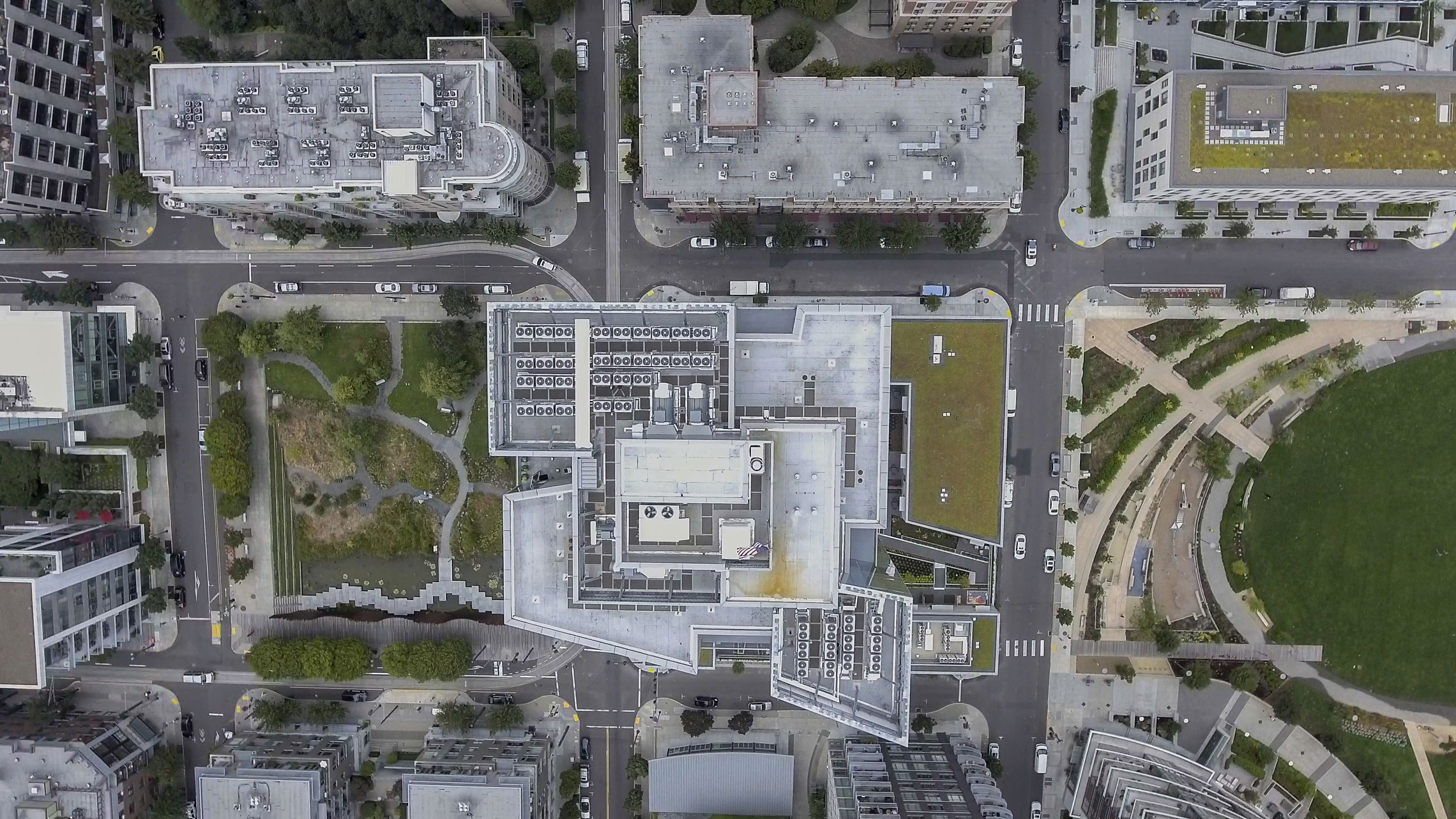 Grappling with values, change, and nostalgia has shaped—and continues to shape—the largest city in Oregon.

Editor’s note: The following is an excerpt from an interview with filmmaker Ifanyi Bell, conducted by Julia Withers, Oregon Humanities communications and programs assistant. Read the full interview here.

This film is a continuation of a project called Future: Portland that deals with issues of displacement and the feelings around what it means to be a person of color—a Black Portlander—amongst all the change that’s been happening in the city over the last fifty or so years, or at least since I was a child growing up. Initially I wrote an essay (“The Air I Breathe”) for the magazine that dealt with the feelings I had growing up as a Portlander, and in conversations with folks at Oregon Humanities, we realized a lot of those feelings are probably not unique to me. That started the process of the film "Future: Portland."

This new film continues the idea of looking back at a little bit of the history of Portland, but through a different lens and discovering what that might mean for the future of Portland. So it’s the second part; I call it the second page. I thought that because they’re short films, it’s like a single page in a very long story about how not just Portland has become what it’s become, but how a lot of other cities are experiencing a lot of the growth and change that's happening. One of the people I interviewed for the second film talks about nostalgia and how human beings generally have a need to feel comfortable in what is familiar, and how that process of letting go is difficult from a human perspective. And the first film was very similar in that regard—that these are people talking about really intense emotions behind something. That was something that I really liked about the film. It obviously was about gentrification, but what I wanted to focus on was how people would feel. People have had the conversation about gentrification, and when you hear the word “gentrification,” people catch feelings about it. And it’s not bad, it’s just that it also becomes distracting from the real conversations: how are we treating each other as people? How do we take a look at how our actions make people feel? There are moments in the film that become emotional, and I wasn’t looking to point any fingers; these are just people's opinions and feelings about what is happening to the city of Portland, and how it's growing, and what are the implications of the decisions that we make at every level of our little community here? All of us are stakeholders in that. I talked to particular stakeholders, and I wanted to know how they felt about it.

Have you ever wondered who owns that building down the block? We worked with data illustrator Ryan Sullivan of Paste in Place to illuminate some aspects of property ownership in Oregon's largest city. 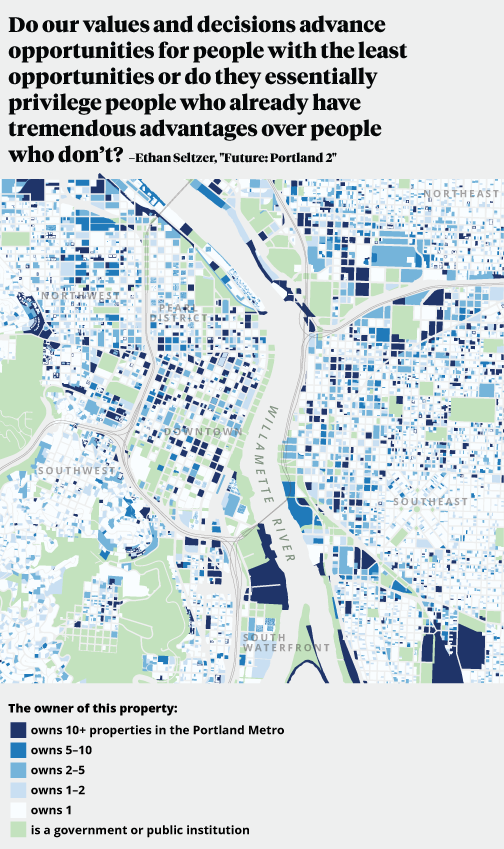 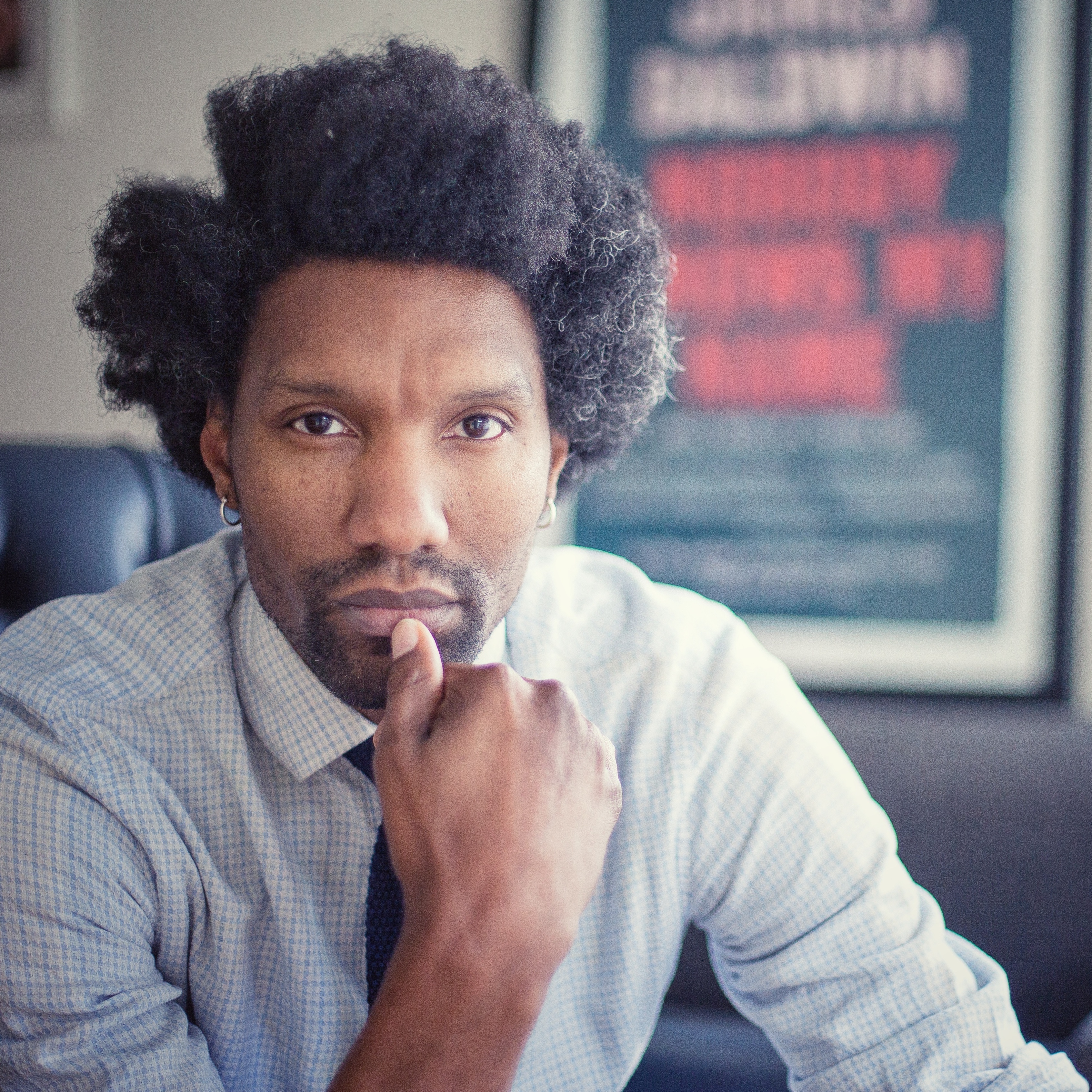 Ifanyi Bell is a storyteller and filmmaker whose Emmy-nominated work as a producer for various NPR and PBS stations spans subject matter ranging from education to science, to arts and culture. After leaving public media he went on to explore more narrative-based journalism as the director of video content for Narratively, a nonfiction storytelling platform based in New York City while simultaneously serving as the co-founder of the Brushfire Creative Partners, a creative agency based in Portland. Currently, Ifanyi leads the experimental content studio, Open Signal Labs, also located in Portland, as its executive producer.

I notice on these maps that Portland seems to end before 39th. I live on SE 70th, south of Woodstock. We often feel very, very underrepresented. Does this map by chance extend outward?

Black community leaders talk about making a home in Portland.