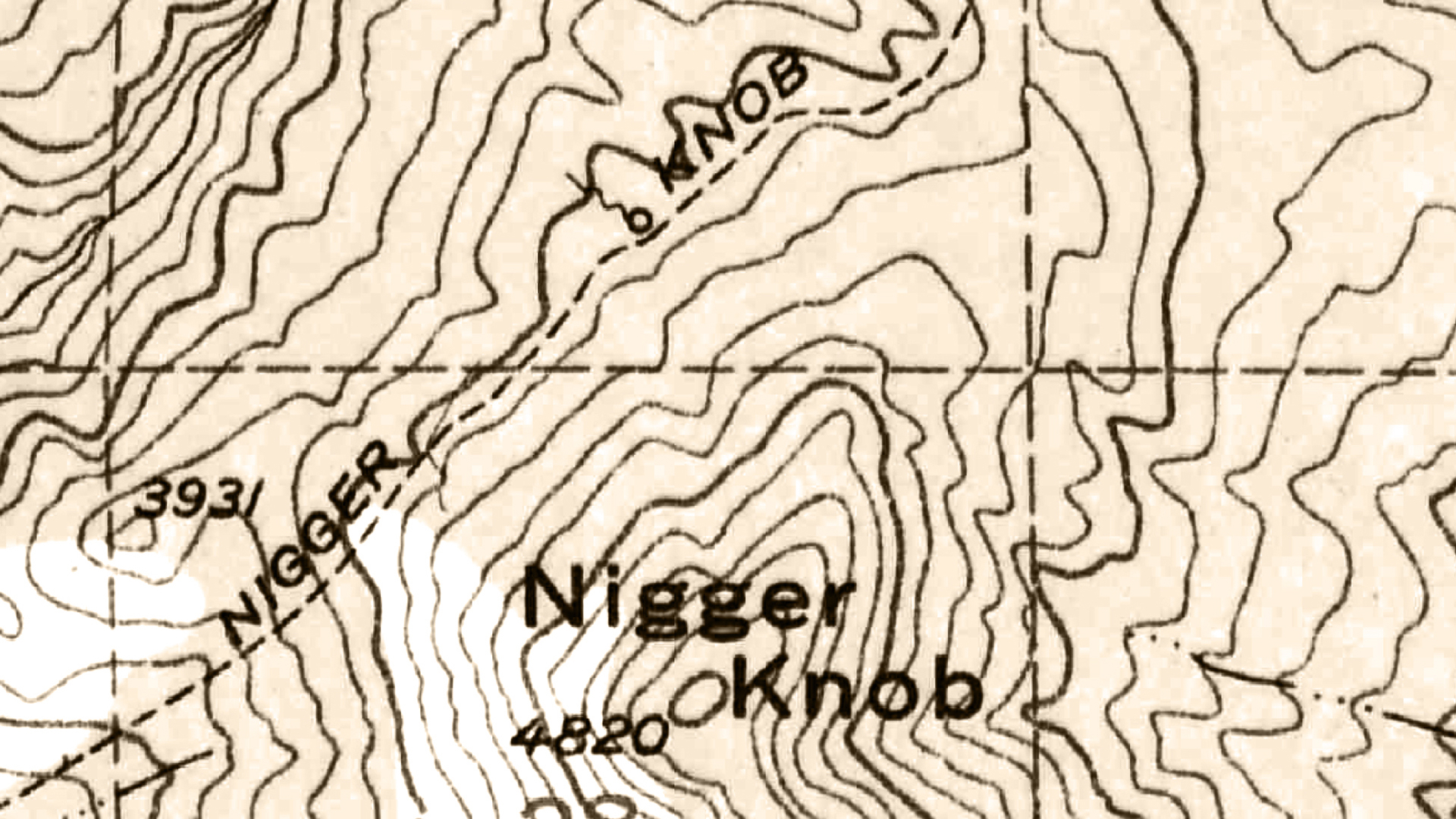 In summer 2016, Portland filmmaker Sika Stanton collaborated with writer Donnell Alexander on a short documentary called “An Oregon Canyon,” which takes a look at racist place names in Oregon. Sika spoke with Oregon Humanities Communications and Programs Assistant Julia Withers last fall to talk about making the film. This interview has been edited and condensed for clarity.

JW: How was your experience working in Madras?

SS: At first, I think we were a little bit nervous to go out there and be asking people about the n-word and poking into some racist stuff, but I had no complaints. All our contacts out there were really helpful and excited to have us and to have interest in the area. I felt really welcome and it's totally beautiful, so it was a pleasure to go out there.

JW: Do you think that you were bringing a new conversation to Madras, or was it, you think, something that people had talked about in their own community before you went out there?

SS: It depends on who you're talking to. We were talking to Jarold Ramsey who lives right next to the canyon and worked on a lot of the historical research about piecing John Brown's life together. There had been a conversation about it in the community for several years because they had just renamed the canyon two years ago and had a ceremony. There were also some uncomfortable moments. There was one woman who just didn't get it. You could see her face freeze. She had this really stiff smile and asked, “What's wrong with the Confederate flag?” And you're just like, “Really? We're still having this conversation?” But, it was actually a really nice moment because someone else was the one to say, “No, this is messed up, and here's all the reasons why,” in a way that made it important. As a brown person, it was nice to not have to be the one to educate someone. I think it will be a new conversation for some people, and not for others.

JW: Did you learn anything specific by working on this project?

SS: Yeah, I learned a ton about Oregon's history. One, I didn't know anything about John Brown. ...When we talked to Gwen Carr from the Oregon Black Pioneers she said, “Yeah, John Brown's just one. There are a ton of these stories all over the place in Oregon.” It's this history that's not told.

I didn't know the naming history of places and that there were so many. In Oregon there were twenty places with prejudiced names for Black people, and that's not even including the Native American ones or the Japanese ones. It was interesting to try to imagine that time and having those words be thrown around as if that's what you should be called. It was crazy to imagine what that would be like.

JW: That really struck me in the film, having that word said by so many white people so many times. I'm wondering if you had any reactions or feelings about that that you want to share.

JW: Was there anything challenging for you about the project?

JW: Were there any surprises for you?

SS: Hearing about all the other places that still were using the n-word in their names also. Just over dinner, one man told us, “Oh yeah, did you know about this other place? Hunters still call it by that name.” That was Nigger Knob.

JW: Is it still called that on the map too? Do you know?

SS: Between '54 and 1967, all the maps got updated across the board if they had the n-word or if they had a pejorative name for Japanese people. So it's not on the new maps, but people locally are still apparently saying them. Probably two hundred people know this name or are still using it. Does it even matter? Yes, it matters, but it's just so … closeted, or backdoor. … It can be going on and it doesn't really touch you, but it does because it means people still think that way. Somewhere, anywhere, it's just not okay.

JW: Did the film raise any questions for you that you're still thinking about? What's one of the takeaways from the project?

SS: It's what to do with the history and not erasing it. The name change is trying to honor this guy, but it's also muddy because the names are so generic and when you take out the racist name, you're erasing the evidence of this history that we haven't dealt with. That gets complicated—how to carry this story of this stuff we did in the past, but also do what's right in the present. There's still a lot to be learned from that, so how do you keep it present for people without continuing the harm?

JW: Do you have any hopes for this project or anything that you hope the viewers will think about afterwards?

JW: I recently read something about how often white people say the n-word to each other. I was thinking a lot about that too, like how much of it just happens in that small community and it seems insular, but it's also affecting everyone?

SS: I had never in my life had someone use that word just normally in conversation with me. I have been called that word when someone was being aggressive with me, but I've never heard people throw it around like it's just part of the regular everyday vocabulary … as if that's just how you refer to Black people. It was weird to think that there are places where that's happening among white people because there's no Black people around to call them on it, or make them think about what they're saying—to have them feel self-conscious about it, and make them see that there are human beings who they are attaching that word to.