A Community of Recovery 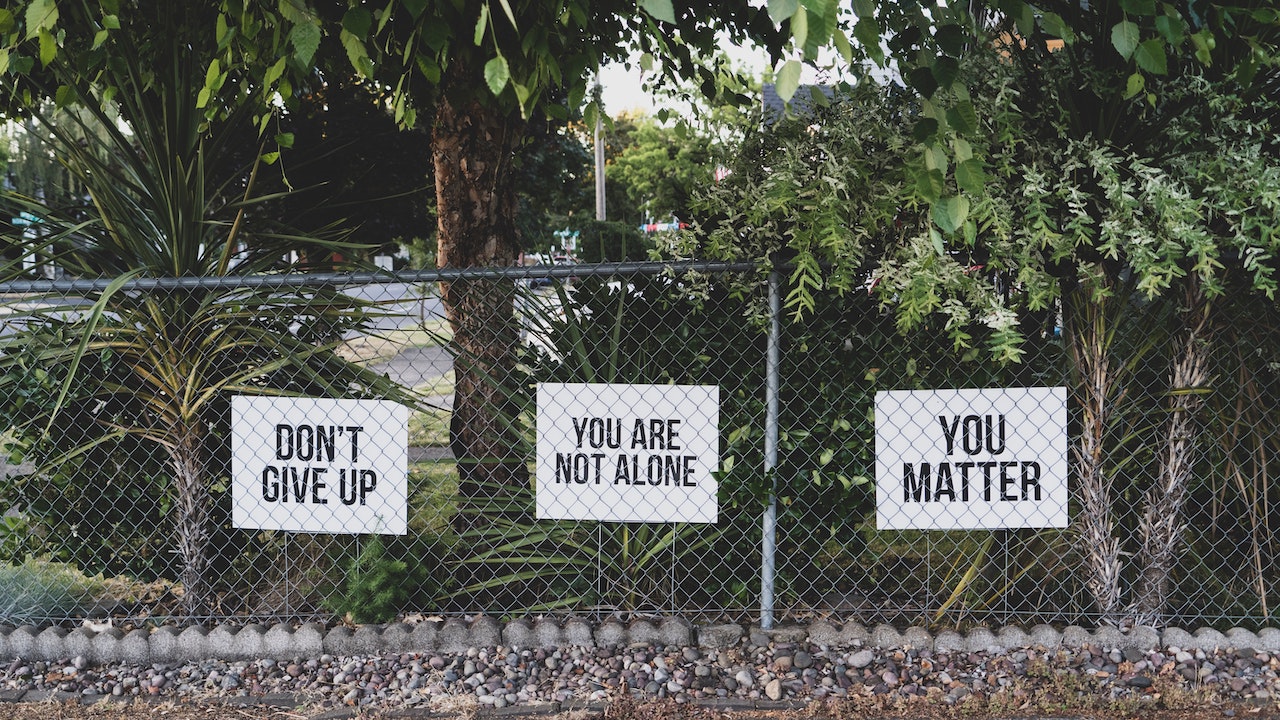 I celebrated one year clean and sober October 12, 2019, which was no small feat. I have been deliberately trying to get and remain sober since I was seventeen and experiencing delirium tremens. I managed to get ninety days of sobriety on two separate occasions by the time I was twenty-five. I fought for my sobriety as well as my sanity but I still continued to relapse every several months or so until now. This is the longest I have ever been sober at one time in my entire life, since I was a preteen. I’m thirty-one now. I know this is because I have lived within a community of recovery for this year of sobriety.

I reside in a women’s sober living house in Southeast Portland. I moved into this house last February at four months clean and have lived here ever since. There are wood floors throughout the house, vintage fixtures, a beautiful heavy pocket door, and three bathrooms. The trees that line our street are green, yellow, and red. I stayed with my auntie for a few months prior, but I had to deal with my cousins drinking and using in front of me daily, sometimes even attempting to bribe me with money, encouraging me to relapse. It was difficult staying sober there. I managed for a while, but it was hard. I knew I had to move somewhere that respected my choice of living sober.

There are rules at my house. It took me a while to get familiarized with checking in and asking permission to go somewhere or spend the night with someone. At first, this felt like my freedom was being taken away and control of my existence was being handed to someone I barely knew. Soon, however, I understood that these restrictions are in place to keep everyone in the house safe. I had to realize that I am living with other alcoholics and drug addicts, some of whom are here not because they wanted to get clean but because Child Protective Services took their child(ren) away or they kept getting in trouble with law or were threatened with divorce. It is not easy to keep alcoholics and drug addicts from doing what they want to do even if it is killing them or ruining their lives. Women would move in and leave to get loaded or, even worse, relapse and use while still living at the house and have to leave. This house is a revolving door for many. My house has room for 12 women yet there are only two other women who have been here since I moved in eight months ago. There is an accurate saying in the Anonymous program: “If staying clean was easy, everyone would do it.”

At four months clean, I would hear the women in the house talking about me while I was on the bus alone—I’m schizophrenic—and I would have to talk with them about it. An informal house meeting with everyone circling up in the living room on the suede blue sectional. No one was really talking about me, but I felt like they were, and I reacted as if they were, and my innate reaction was to run away. I think my addict self and my mental illness are similar in that they want me isolated, alone, and lost. Following better judgment, I stuck it out, and my psych meds and counseling sessions gradually began working in my favor.

The structure the house requires is good for me. If we work less than thirty-two hours per week, we are required to attend five alcohol- or drug-related recovery meetings, including a weekly house meeting where we gather to talk about our week, our struggles, and our achievements. We are also required to have a home-group meeting, which is a recovery-based meeting attended every week with a service position at that home-group. A service position can include greeting people at the meeting, making coffee, stacking or putting away chairs, or being secretary/treasurer. Each of us must work the twelve steps of Alcoholics or Narcotics Anonymous with a sponsor of our choosing whom we check in with daily or weekly.

Left to my own devices, I meet minimum requirements—go to work and read and write according to my university assignments—and spend the rest of the time isolating and being overwhelmed with unchecked emotions or distorted perceptions of my interactions with people. I sleep a lot. I’m learning that this might be caused by the fatigue related to Post Acute Withdrawal Syndrome, which can last up to two years, but to me it feels as if I’m lazy and unmotivated to be present or even inspire myself to create. With weekly requirements in place, I attend meetings even when I don’t want to, I talk to my sponsor every day, our house is clean due to assigned chores, and I have interdependent relationships with my housemates because we share with each other what’s going on in our lives. This sense of relating to others in the same dynamic is the whipped cream on a banana split.

This means that, although structure and discipline is good, having a community of like-minded individuals present in your life everyday helps just as much. It is difficult to build a support network of sober women and men when first getting clean and sober. Most of us spent a lot of time isolating from others and/or are too nervous or shy to reach out to a stranger. However, in a living situation, time creates your support network for you, if you stay long enough. I don’t just have housemates, anymore, I have friends here. I can depend on them if I am struggling with my emotions or dealing with a problem and need an outsider’s perspective, or even if I just need a hug. They relate to and understand where I’m coming from and know how hard it is not to pick up and get loaded. If I were to use, everything would go away—housing, probably my job and school, all my things—and I would be homeless with just the stuff I could fit in a bag and carry around.

It has been several months since my one-year-sober anniversary and I am still sober. Since the pandemic started, a lot has changed in my living environment. For instance, I no longer live in the sober living environment that I did when I wrote the first draft of this essay. Now, I reside in an Oxford sober living women’s house, which is also in Portland, Oregon. Instead of eleven housemates, I have six, which is a much easier number of personalities to reside with. What changed in our house is similar to what changed in houses all over the country—some women lost their jobs; school strictly required online attendance; our oldest housemate had to quarantine herself with family for nearly three months because of her susceptibility to illness; and all Anonymous meetings were designated to an online Zoom meeting platform. No one I live with or know was diagnosed with COVID-19, and for that I am grateful.

Shadow Silvers is a graduate student in the MFA Creative Writing program of Pacific University. She currently lives in Portland.

I am in awe of this piece. So proud of you and how you articulate this life story. So much to be proud of Shadow. Keeping you in my prayers beautiful woman. Remember your ancestors are rooting for you and I am too. Love you

The Case for Group Living

Lola Milholland writes about finding joy in the intimacy and solidarity of a crowded house.

You'll See Me Tomorrow Because

A prose poem by Anis Mojgani