Remembering a friend from a hospice house 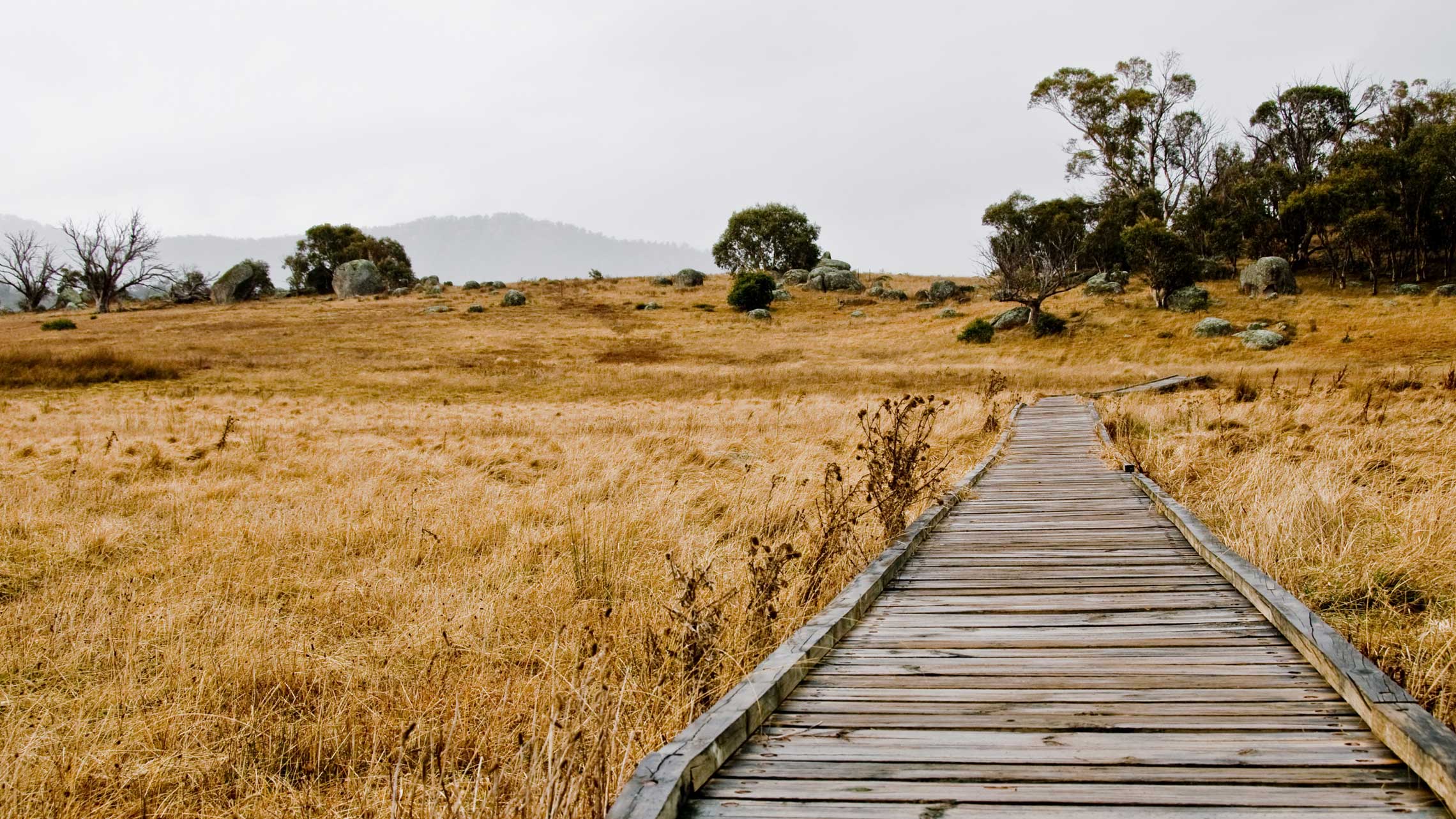 If you discover that somebody really loves you, listens to you, then you begin to change. You come out from behind the barriers of fear that you have erected around your heart.
—Jean Vanier

I met David early in my chaplaincy career while working at a hospice house in Missouri. It was a beautiful center that looked and felt more like a spa than a medical facility, yet it was a place where people came to die. David was Jewish, loved music, and had been married four times. (He loved women, too.) His only child was an adopted daughter who was my age, mid-fifties, and lived five hours away. He told me the best gift he'd ever given his wives was to divorce them. He confided, dryly, "I wasn't a good husband." David was dying of chronic obstructive pulmonary Disease (bad lungs). For nearly four months, I visited David twice a week, and we became very close.

David and I both enjoyed verbal sparring. Like me, he was an armchair philosopher who loved to argue. Sometimes we would even switch sides of an issue in the same conversation. We were two peas in a pod.

At one point during David's stay at the hospice house, the director wanted to discharge him. To put it bluntly, David was a pain in the ass. He'd taken it as his personal mission to change the entire food service program at the house. Traditionally, meals came at 8:00 a.m., noon, and 5:00 p.m., which meant residents couldn't get anything to eat from 5:30 p.m. until eight the next morning. And they had no choice about the menu; they got whatever was prepared. David would call the kitchen up to five times a day with suggestions and would also e-mail the house administrators numerous times each day.

Meanwhile, several months prior to David's arrival, the director of the house had been negotiating a contract with the hospital next door that would allow for a new menu with three choices for each meal, every day, and no repetition of meals for at least a month. In addition, the meals could be ordered by patients any time between 6:00 a.m. and 9:00 p.m. When this program was about to launch, the house director wanted to make sure everyone—staff and residents alike—knew the new menu was her idea and had nothing to do with David's barrage of phone calls and e-mails. At IDG (a weekly interdisciplinary group meeting), I objected. I told the hospice house team I believed that working for these menu changes had become a source of meaning for David as he neared death. Advocating for a meal plan that would better meet the needs of the residents was David's reason for living. If we let him believe he'd been responsible for these changes, he might actually find some peace and let go. The medical director of the hospice house agreed with my assessment.

Graciously, the house director agreed to thank David for all his hard work and credited him for the new menu changes. David confided to me that he was so pleased to leave behind a legacy "for everyone that will come here after me." In David's Jewish tradition, being remembered after death was very important. David felt he had fulfilled this possibility for himself and that helped him achieve a measure of peace.

But as David was approaching death, he left word at the nurse's station that he did not want his daughter notified when he was actively dying. This request had all the hospice house nurses in an uproar. David's case manager ordered me to talk to David about this, because she thought this request was totally unfair. (And, yes, I did mention to the case manager that this was their issue, not his.) But I didn't have to bring it up in my next meeting with David because he asked about it straightaway as soon as I walked into his room. For nearly half an hour, David loudly defended his right to be alone when he died. I let him vent. Finally, after all the air was out, I asked him why he was treating his adult daughter like a child by not letting her decide if she wanted to be with him while he was dying. He shot right back at me, "Okay, do you want to know the truth? The truth is I'm afraid she won't want to be here! Okay?"

"Fair enough," I replied, "that's the first honest thing I've heard you say about it—and I support your decision." I understood right there and then that the Goliath in David's life was the same giant I'd long been battling: the fear of rejection. David and I both dealt with that fear in the same way, by pushing people away before they could reject us.

On my next visit, David asked me if it would be all right for the nurses to contact me when he was dying, so I could come be with him. I teasingly said, "I thought you didn't want anyone to be with you. You wanted to die alone." David gruffly said, "I have the right to change my mind, don't I? Besides, you're my chaplain!" I was deeply touched and joyfully agreed to his request.

The next weekend David's daughter came for a monthly visit, and they had a very tender time of reconciliation. As they lay on his bed watching a movie, David asked his daughter if she would come be with him when he was dying. With tears she said, "Of course." And that's how David slew Goliath.

I'll never forget my last meeting with David. It was my last day at the hospice house. I'd accepted another chaplaincy position halfway across the country in Oregon, and David was hoping he would die before I left. Truth be told, I was too. During my last week there, some staff members found David walking (with his walker) as fast as he could down the hallway late at night. He told me later he was trying to make himself have a heart attack. On my last Friday afternoon before the big move west, after I'd lingered with him for some time, he just tearfully said, "Please just go. I won't turn around to say goodbye. . . . I love you." With that, we hugged—and I left.

On Monday morning at around 8:30 a.m., just as I getting ready to begin the two-thousand-mile drive to my new job, a staff member from the hospice house called to tell me David had died an hour ago. So I made a short detour before setting off; I went to the house to see David. His body was lying on his bed. I sat in the chair next to him and just cried. I missed my friend. After about half an hour, I looked at his dead body and, without thinking, said to his spirit, "Come on, are you up for a road trip? Help me move to Oregon." So, for the next four days, I sensed David with me in the car as I came west. We argued the whole way.

Excerpt from What the Dying Have Taught Me about Living: The Awful Amazing Grace of God by Fred Grewe. Used with permission from the Pilgrim Press. 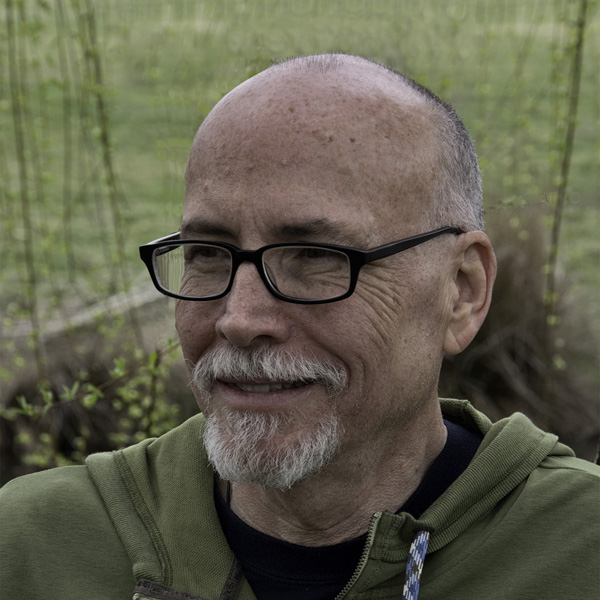 Fred Grewe is a board certified chaplain (Association of Professional Chaplains) with a master's degree in pastoral care from the Aquinas Institute of Theology in St. Louis. He is an ordained United Church of Christ minister working for Providence Hospice in Medford, Oregon. Fred is currently working on a doctorate at Pacific School of Religion in Berkeley, CA. His book, What the Dying Have Taught Me about Living: The Awful Amazing Grace of God, was published last year by the Pilgrim Press. His interest in working with the dying began in the early 1990s with the death of his best friend, who succumbed to AIDS. Grewe is one of several facilitators leading community discussions on death and dying for Oregon Humanities' Talking about Dying initiative.

Thank you, Fred, for being a true friend to David. God bless your ministry.

Fred-- I am touched by your tender heart and your fierce love! Thank you for this story!

Talking about Dying programs are public conversations that explore the stories and influences that shape our thinking about death and dying.