In the designs on a Klikitat basket, a woman finds an unspoken link to her past. 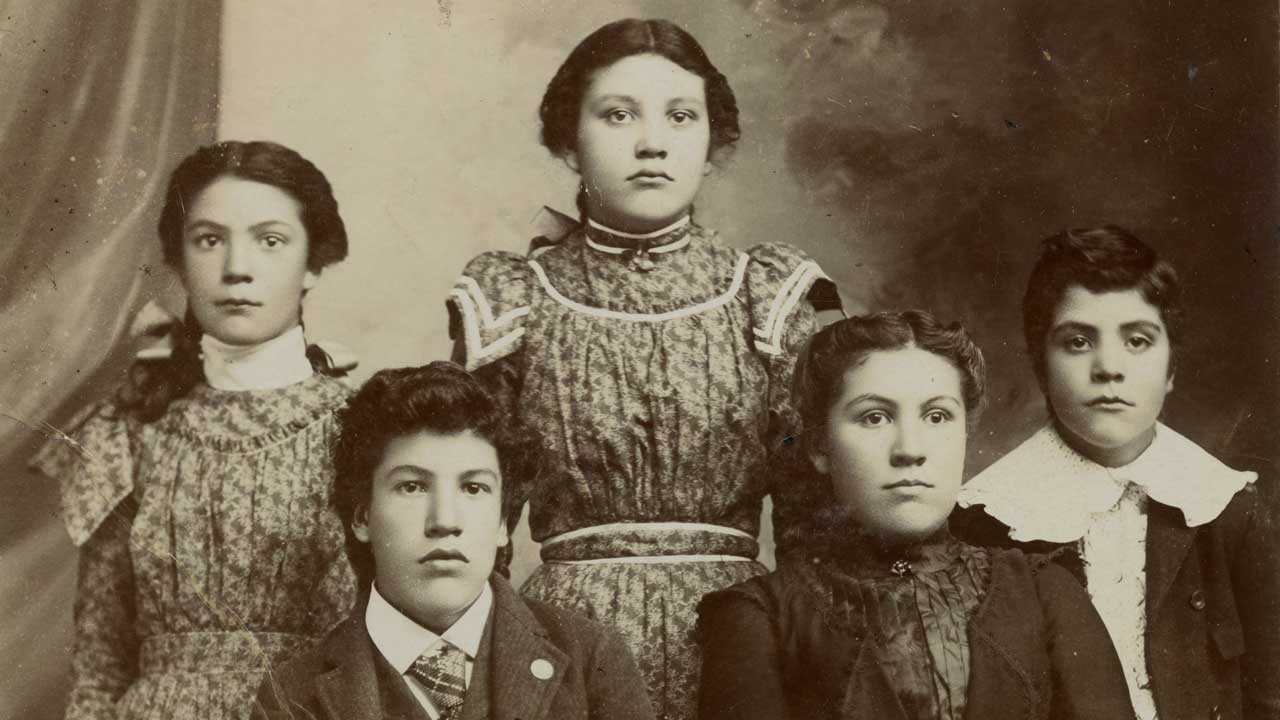 In march 2005, I visited the Portland Art Museum to see an exhibition called People of the River. I took my teenaged son. We were guided through the exhibit by maps that helped us interpret what we saw: big maps covering a wall, maps citing broad lines of tribal territory. Lands of the Yakama people, the Chinook. We walked together to see the encased holdings and materials, which were spare in historic and ethnographic description. Among them was a carved bone piece from the Whatcom Museum, dated and cited in Cowlitz tribal aboriginal territory, but not attributed to the Cowlitz tribe. Also in the exhibit were Klikitat baskets delicately coiled and elaborately designed, bigger than life before us. Our Cowlitz weavers made such baskets. It was wonderful to see that the designs on the baskets were identical to the Klikitat designs that my children and I have permanently inked on our skin. We gazed at the beautiful coils of the basket that sat behind glass, seeing the designs of the condor, the deer, abstracts of reptile and butterfly. There was something about the images that was familiar beyond their resemblance to those on our skin. Startled, I leaned in to look more closely. Then I remembered.

I remembered my grandmother Rose, descendent of Cowlitz and Cree, born before the turn of the twentieth century. Like so many other American tribes, the Cowlitz Indian people to whom I belong experienced unimaginable infringements on their rights and their lives. In my grandmother's time, laws were enacted forbidding hunting, fishing, and her native language. Her peers were sent to boarding schools to learn white ways, and missionaries were quick to do their work. Still later and again, as late as the 1930s, tribes such as the Yakama, a neighbor to the Cowlitz, were decimated by disease and poverty. The dismemberment of the 1800s was so effective that at the turn of the century, my grandmother—like so many of her peers—disavowed her Indian blood. My Cowlitz grandmother was raised with a silencing shame, whether this meant being punished by missionaries for speaking the Salish tongue of her tribe, watching her peers be sent off to boarding schools in the south where their language and culture were systematically denied and destroyed, or simply living in the poverty that was attendant to her darker skin. My grandmother quickly learned that it was to her advantage to deny and erase anything that marked her as “other” in a hostile place and time.

She wandered the forest to pick bracken and maidenhair fern for florists, pounds and pounds of it, for scant money. It was what she had to do to survive. She brought great sheaths of fern down from the hills. “Stronger than any man,” my mother would boast, and it was true: my grandmother bore great weight. She picked berries—red caps, tiny and piquant blackberries, salmon and huckleberries. When smelt ran, she drew them in great, full nets from the rivers. When I was a child, my grandmother Rose spent hours with me. It is her name, the name of a Métis fur trapper, that I took back when I married: Dupree. When I was a child, I would beg her to speak the mongrel French of the fur trapper, and while she taught me her word for love—amour—she refused to speak Salish, the language of her Cowlitz tribe. About matters of being Cowlitz she was silent. Silenced.

But what cannot be heard can sometimes be seen. One of my most valued possessions is a notebook full of drawings my Cowlitz and Cree grandma Rose made when she was in her eighties, drawings of small, stylized birds and frogs and anomalous sketches of Persian kittens, all surrounded by hundreds of dots that create a backdrop of running rivers, streaming water, and plants. I have carefully mounted and preserved them in glass. I like to look at them and think of her. Visitors to my home often ask about my grandmother's pictures, and I welcome a chance to speak about her, though she never spoke of herself.

As I gazed on the museum holdings, I remembered my grandmother's drawings. There is something formal about them. They are expertly crafted in crayon, bold and bright. What stops me now as I look closely at the Klikitat baskets is something I had not seen until this moment: save for the kittens that playfully populate the pages of her drawings, Grandma Rose's subjects are animals and geometric designs drawn with lines that mimetically reproduce the same ancient patterns I see on the baskets. As I wandered among my unnamed ancestors in the Portland Art Museum, something lost in translation was regained. Every drawn line was a memory, and until that moment I never knew that my grandmother had been expressing in her art what she knew, but never spoke about, of her people.

This is a history I have assembled to tell the story of what happened to the Cowlitz people and to my grandmother. My family history involves both a series of erasures and a series of continuities from my grandmother's time to my own. Irony is central to the telling: that I would discover another part of my grandmother through the nameless authors of a Klikitat basket, and that I would hear what she had to say in the quiet of a museum where Cowlitz identity is present and yet unnamed. I see my face reflected back in this glass case, see the basket I cannot touch, see the hundreds, the thousands of my tribe, reflected behind me. I am Cowlitz. I suppose I have always been. I am finding out what it means to be Indian.

And so it is that memory unravels, long and white, like a strand of bear grass; it binds with cedar to create a moment, a thing, an object shared in common. Some Klikitat baskets are woven so well and some memories woven so tightly that they can hold water, the very stuff of life, and carry it over long stretches of terrain and time. 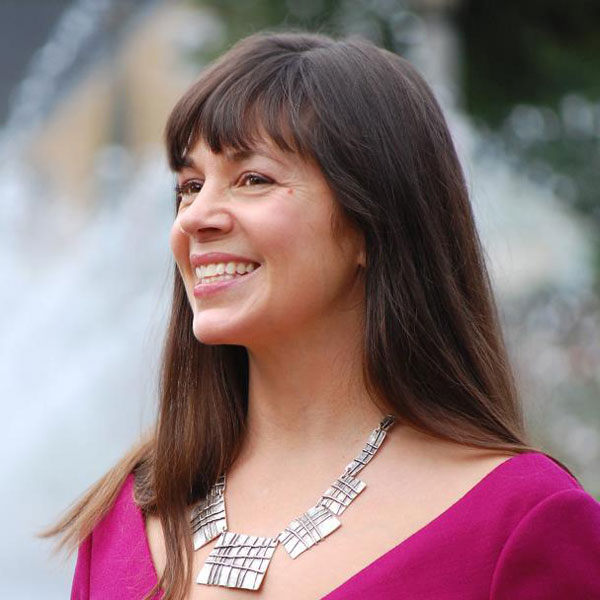 Christine Dupres (Cowlitz/Cree) is a writer, teacher, and citizen of the Cowlitz Tribe. She is the author of the recently published Being Cowlitz: How One Tribe Renewed and Sustained Its Identity (University of Washington Press), and is working on an upcoming book titled Land and Being. Dupres has a PhD in folklore and folklife from the University of Pennsylvania.

My Grandmother also refused to speak the language of the Cowlitz. I remember being told as a very young child that we weren't indian, we were French Canadian. My mother was sent to one of the boarding schools, we grew up hearing some of the nightmare. I did not meet or know most of my Cowlitz family, I am so blessed now to be an enrolled member of the Cowlitz Tribe, reconected with many. Thank you for this piece of history, that many of us didn't know.

Thank you for writing this article. I have felt and feel so much of your feelings expressed. I am learning my Cowlitz heritage and ways at 50 years old.