Why do we write obituaries? 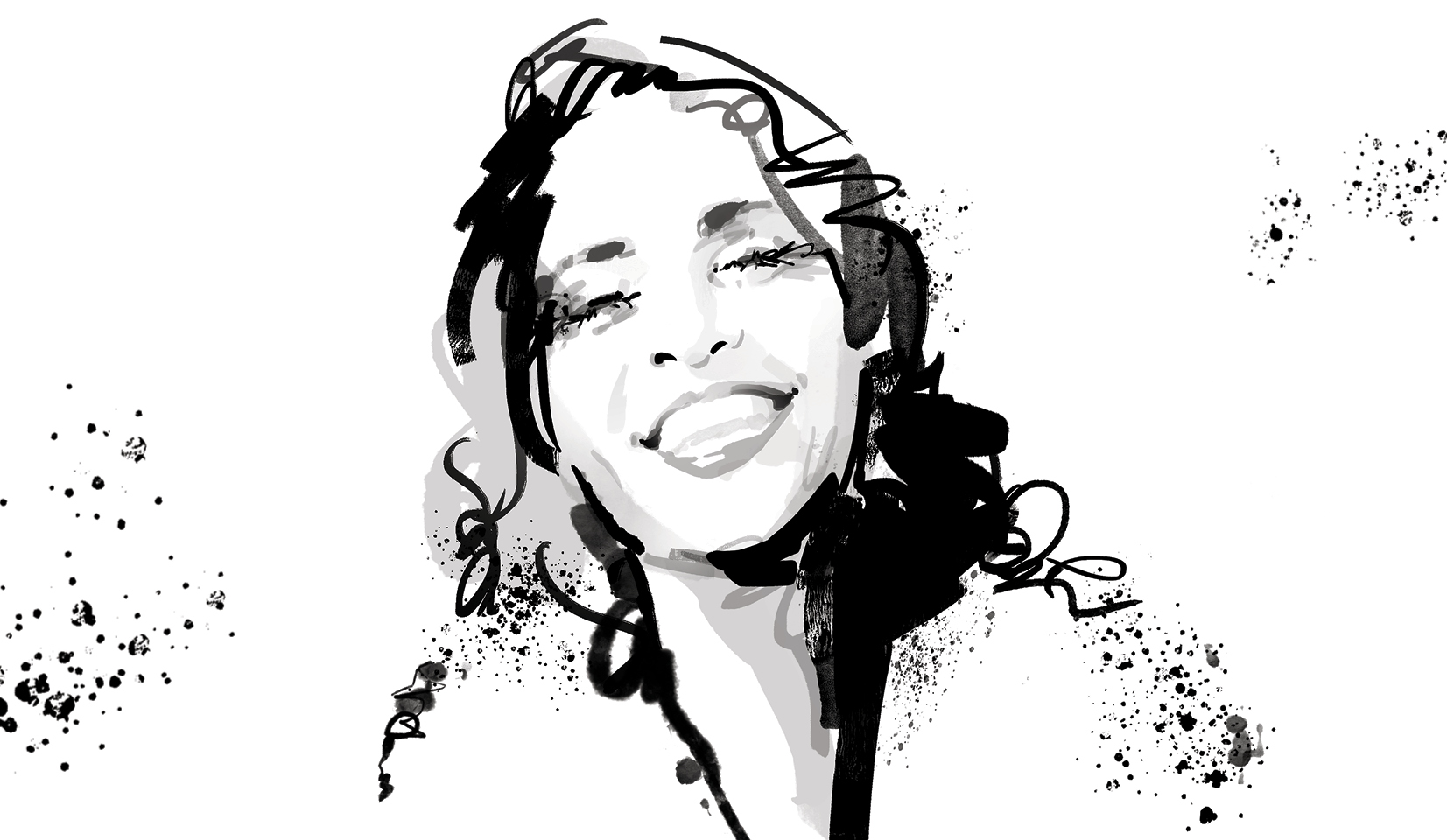 As I tell my students, writing your own obituary is an exercise in self-reflection, an opportunity to take stock. There’s still time for most of us to dance more or to take that trip, to do the things we say we love. You don’t want your obit peppered with hyperbole and halftruths, do you?

A first draft of your obituary will also be a big help to your loved ones when you die. Mourning is often a messy time, and eloquence on demand is tough. Why not at least give your family and friends a place to start?

These are the things I always say, but the more I do this work, the more I doubt myself. Some special person dies, and I think, How could I ever get this right? At my existential worst, I wonder, Is this even necessary? Are memories enough? As I say in my own obit, “She sometimes questioned the nature of story—the value in repeating only the highlights and achievements. Even now, writing this, she wonders if she should mention how bad she was with money, how she would sometimes spend too much on a very fine thing and then not have enough for necessities. Or her restlessness and aversion to nine-to-five jobs, dislike of housework, or poor recollection of historical and scientific facts.”

We can’t remember someone if we’re honoring an idealized version of them. That’s my problem with most traditional obits: they sound like a narrative résumé. And good God, they’re boring. That’s not to say that every obit needs to entertain, but what about the hardships, the idiosyncrasies, the obsessions, the guilty pleasures, the hours spent watching Netflix? Don’t these imperfections have their place in the story arc of a life?

A few years ago, I helped a man write his own obituary. He was a healthy retired engineer in his seventies who had decided to get it out of the way because he didn’t want his children to have to write it. We went through two drafts, but I could tell he wasn’t happy with what I’d written. He’d read the one I’d written for myself, and he believed his fell flat next to mine, that it didn’t flow as well or have as many insights.

“I don’t know,” he said. “I just don’t feel comfortable with this process. I don’t like talking about myself.”

Of course. That was it. That was the problem. Here I was tasked with distilling his essence into 800 words, and I couldn’t even get to know him because it made him uncomfortable. That was more revealing than anything I’d written. We agreed to start with the fact that he doesn’t like talking about himself, and the next draft was slightly more personal, but not so personal that he couldn’t live with it.

It was the best I could do with what I had, but I didn’t hear back after I sent him the third draft. I suspect that the obit still doesn’t quite tell the story he wants to tell.

Once in a while, an obituary goes viral. In 2021, when Renay Mandel Corren died at eighty-four in El Paso, Texas, her son wrote a tribute to the “bawdy, fertile, red-headed matriarch” that is as salty as it is loving:

Six friends texted me the link to Renay’s obit the day it went viral. They knew I would love it. I’m hungry for that kind of honesty.

When my mom died unexpectedly thirteen years ago, I, the writer in the family and her only child, wrote her obit. The particulars of her life were published four days later in the Skagit Valley Herald, but none of the complications, the contradictions, the big joy, the glorious tangle of her life as I understood it. I was six months pregnant, in shock, and on autopilot, making sure to get the details of the survivor list and the memorial plans correct. Ten years after her death, I came up with the idea to start an obituary business. My thinking was that I could help families untangle and curate life stories in those delicate days and weeks after a loved one’s death. That’s sometimes more challenging than I thought it might be.

With low newspaper readerships and the proliferation of Zoom memorials and social media tributes, I often wonder whether the obituary is an outdated tradition. But I know obituaries still have a place as historical documents, family records, digital legacies. And I know that the act of putting one together is still a way to honor a person. It’s one of the only secular rituals around remembering. When someone dies, there’s so much to do, so many details to attend to. Curating and writing an obit is one of the few activities that’s focused on recalling specific details about the person who died—the good, the bad, the things everyone loved about them, their treasured objects, their favorite things to do. I encourage my clients to talk about it all. We rarely use difficult or mundane memories in the final draft—my clients generally prefer that we leave them out—but I like to think that it’s cathartic to talk about everything.

More and more, I believe that the framework of the obit doesn’t matter as much as the act of remembering.

A friend of a friend shared a tribute about his mom on Facebook the day she died. I sometimes read this excerpt in my classes, and my students are usually wiping away tears by the end:

The complete obituary shares details about his mother’s dementia, which was the eventual cause of her death. That’s what the writer means at the end when he says he’s grateful to be back with the memories of the woman who raised him. I love that his tribute frames the memories he wants to keep but doesn’t blot out what actually happened. That’s what an obit can do—capture the whole of a life, not just the best of it.

Ultimately, the obit is framed by the person who’s remembering. That can be a help to those left behind, who choose how they want to curate their loved one’s stories. But implicit in that curation is a process of choosing what to say and what to leave out. What is my role when my clients don’t want to mention alcohol abuse or mental illness, when they want to gloss over the truth of a life? Obviously, it’s their choice, but sometimes I feel like I’m helping them perpetuate family mythology.

A year later, the person who wrote the tribute about his mom’s dementia told me that he wished he would have said some of it better, that his words sounded hollow. I guess that’s inevitable—when it comes to capturing a loved one in writing, it’s normal to feel like you’ve come up short. It’s a reminder that the person is gone, the person who lived and breathed and called you that name that no one else called you.

I keep a yellowed newspaper column that our small-town editor wrote about my friend and first boyfriend, Steve, after he died at seventeen. The column describes him as a “menacing figure” on the infield with “all-out hustle and nonstop dialect.” It goes on to compare Steve to Pete Rose, the editor’s idol. “He was just a kid,” the editor writes, “and I was in awe of the maturity he displayed.” The column adds a layer to my own memories of Steve, which are not about baseball but the ups and downs of my first romantic relationship. There are a few things I remember about him that are mine alone.

Occasionally, when I’m working with a client who’s remembering a loved one, I get the sense they’re telling me something they’ve never shared before. Those moments are few and far between—there’s a pretty big gap between the things we always say and the truth we can reach if we think about it enough. If we can get there, it makes me feel like I’m doing my job.

Jamie Passaro is a writer whose articles, interviews, and essays have been published in the New York Times, the Washington Post parenting blog, the Atlantic, Full Grown People, Utne Reader, and other places. She runs an obituary business called dear person and officiates the occasional wedding.

Between writing, housekeeping, and mothering, my life is full. But I still feel pressure to make my mark, to show I was here. An essay by Jamie Passaro.

A Winner Every Time