Our trainings are led by two or more of the following trainers. 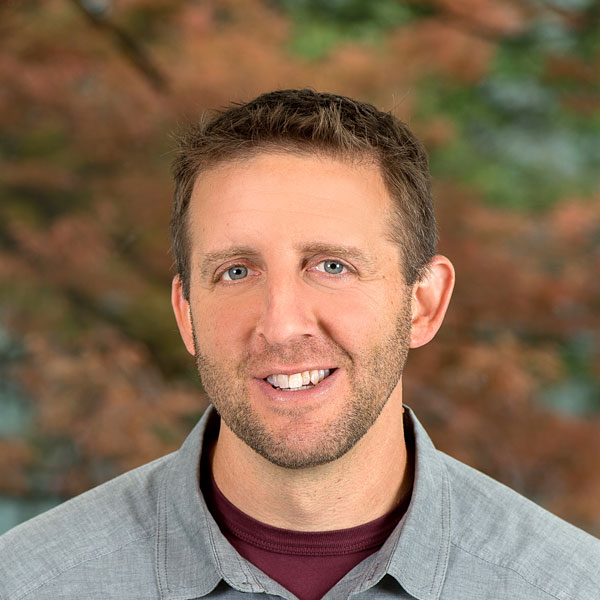 Adam Davis has been the executive director of Oregon Humanities since 2013. Prior to joining Oregon Humanities, Davis directed the Center for Civic Reflection and edited Taking Action, Hearing the Call across Traditions, and The Civically Engaged Reader. Davis has led hundreds of community conversations and trained thousands of discussion leaders across the country in partnership with social service, educational, nonprofit, and medical organizations. He has taught philosophy and literature for many years in the Clemente Course in the Humanities, a college program for adults living on low incomes. He earned his PhD from the University of Chicago and used to lead wilderness trail crews in the Pacific Northwest. 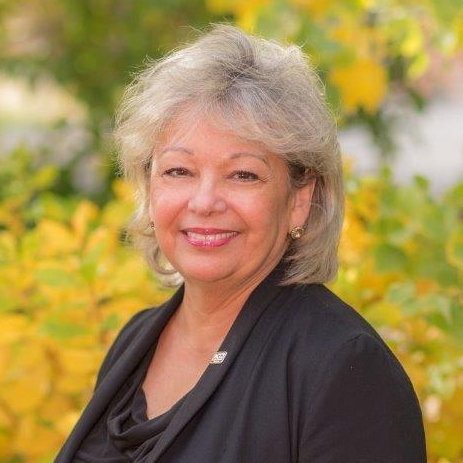 Andrea Cano is a seasoned facilitator and a DEI/intercultural specialist who has guided numerous groups throughout the state for Oregon Humanities, the Oregon Community Foundation, Meyer Memorial Trust, the National Policy Consensus Center, and Greater Oregon Behavioral Health Inc., among others. Mindful of the distinct ways we all learn, listen, relate, and respond, Andrea tailors each event to help ensure full participation and an enduring conversation or experience. Her values are grounded in community building, ethical frameworks, and social justice. A founding member of LACE (Latina Associates for Community Engagement), Andrea is bilingual in English and Spanish. 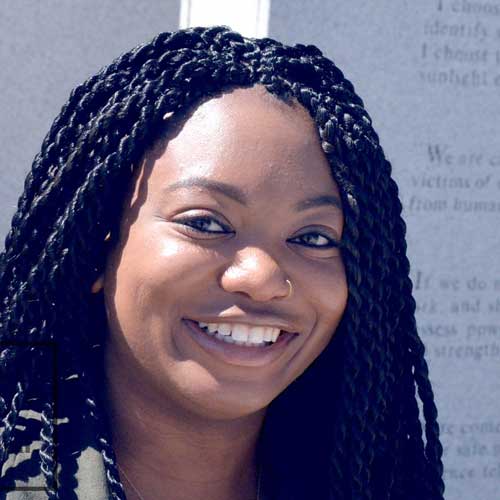 Brittany Wake is the chief executive officer of The Wake, LLC, where she assists individuals and organizations in advancing sociopolitical equity initiatives through the exploration of critical thought and process. Wake holds a master's degree in multicultural clinical mental health counseling from the University of Colorado-Denver and is a trained group facilitator. In addition to leading groups to explicate the relationship between systemic forces and interpersonal dynamics in her role as a counselor, Wake inspires the same reflection with civic-minded professionals and community members in partnership with Oregon Humanities and other organizations. 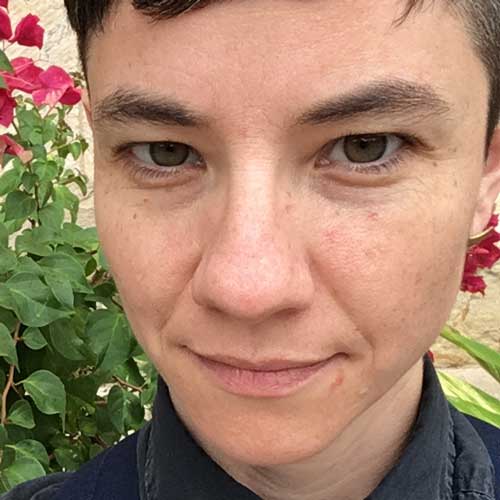 claire barrera is an artist, educator, and activist based in Portland. They have worked in antiviolence movements in various ways for over eighteen years. Their current projects include the zine anthology When Language Runs Dry and an upcoming performance work exploring play and social transformation in 2022. 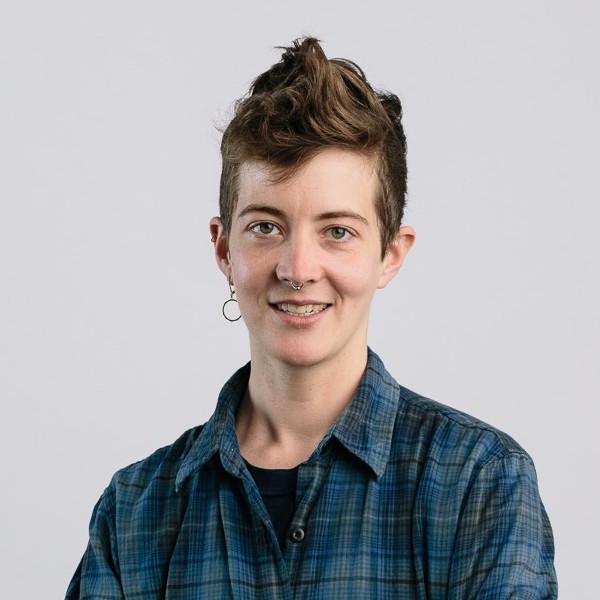 Eliot Feenstra is a facilitator, teaching artist, farmer, and theater-maker. He has been based in rural southwestern Oregon since 2012, where he's focused on local LGBTQ and radical histories, land-based skills, place, and theater. His most recent project, The (w)HOLE: Beyond Boom & Bust in Rural America, was a dance-theater piece based on interviews about the economy and impact of cannabis legalization in southern Oregon. Eliot holds an MA in Performance Studies from York University; he also studied social practice at Portland State University and has a BA in interdisciplinary studies from the University of Chicago. He lives with his partner on a land project in Takilma. 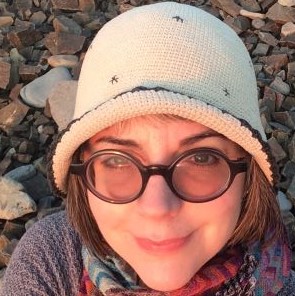 Jennifer (Jenny) Sasser is an educational gerontologist, transdisciplinary scholar, and community activist. She has worked in the field of gerontology for more than half her life, beginning as a nursing assistant and aging advocate before focusing on research, writing, and teaching. After completing her doctorate from Oregon State University, she joined the Marylhurst University faculty in 1997, where she was Founding Director of Gerontology and Chair of Human Sciences until 2015. Jenny is the author of the books Aging: Concepts and Controversies and Gerontology: The Basics, as well as many essays and articles. She convenes the Gero-Punk Project and offers consulting, facilitations, and presentations throughout North America. Currently, she works as an educational gerontologist and is on the gerontology faculty at Portland Community College. 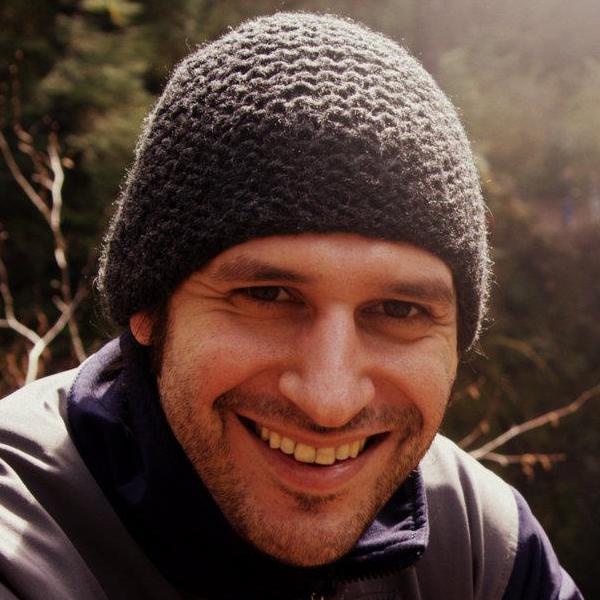 Manuel Padilla is executive director of Portland Meet Portland and a teacher and consultant in the areas of dialogue, conflict transformation, social change, and international aid and development. He has a BA in philosophy from Portland State University; an MA in peace, conflict, and development studies from the UNESCO Chair for the Philosophy of Peace; and has done peace building and human rights work both domestically and internationally. His professional interest is rooted in his deep spiritual desire to use group processes to foster cultures of encounter and vulnerability, transform conflict, and build civil society. 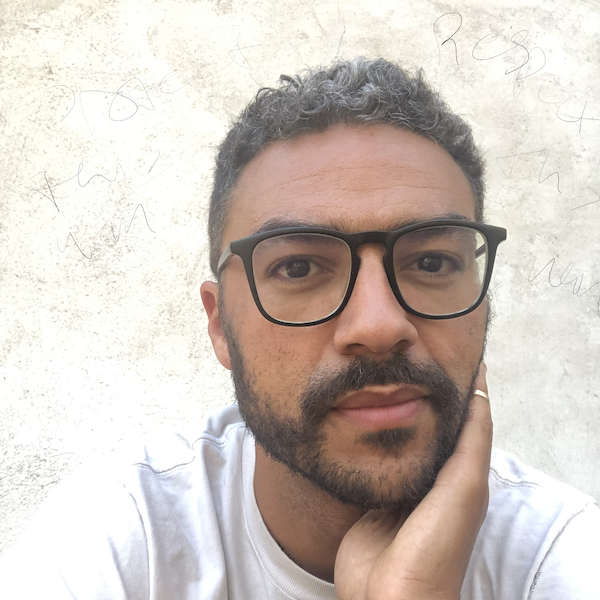 Jason McNeal Graham is a multiethnic, multimedia, multivitamin artist living in Central Oregon. Writing, painting, and music are his three main channels. He was recently selected for the group exhibition "Black Matter,” curated by Tammy Jo Wilson. His work in music and writing has been featured on TEDx, NPR, the NBA, and several other three letter acronyms. Graham (who often presents as MOsley WOtta) was an invited resident scholar at Goddard College, a skittish alum of Diverse Intelligences Summer institute, and a humble brag Slam Poetry Champion for the State of Oregon. Graham is finishing his tenure as Bend, Oregon’s first Creative Laureate, the third such position in the Nation. 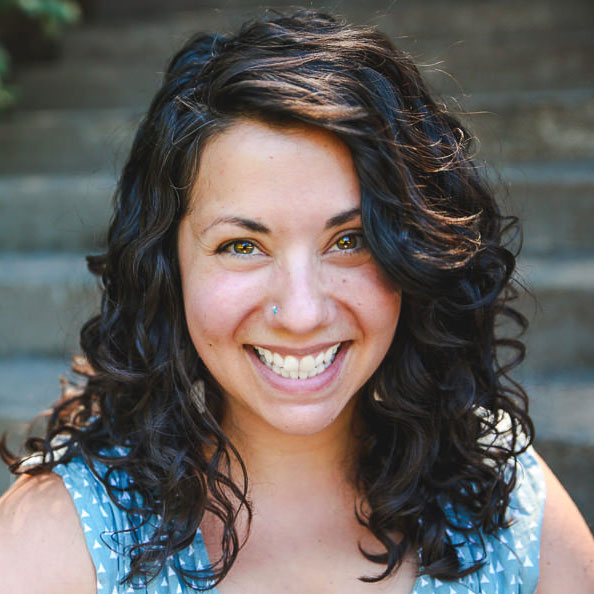 Rachel Bernstein joined Oregon Humanities in 2015 as the organization’s first partnership and training manager. In her current role she builds and strengthens partnerships across the state and recruits, trains, and supports discussion facilitators. For the past decade, her work has focused on building the civic capacity and engagement of coalitions, organizations, groups, and individuals through the creation and facilitation of workshops and trainings. Her workshops and trainings have focused on creating space for participants to learn about and advance issues of equity, social justice, and intersectionality.

Return to Trainings and Workplace Programs

Also in Trainings and Workplace Programs