Photographer Jim Lommasson collaborates with war veterans on a gallery exhibit and book project that look at life for soldiers after returning from Iraq and Afghanistan. 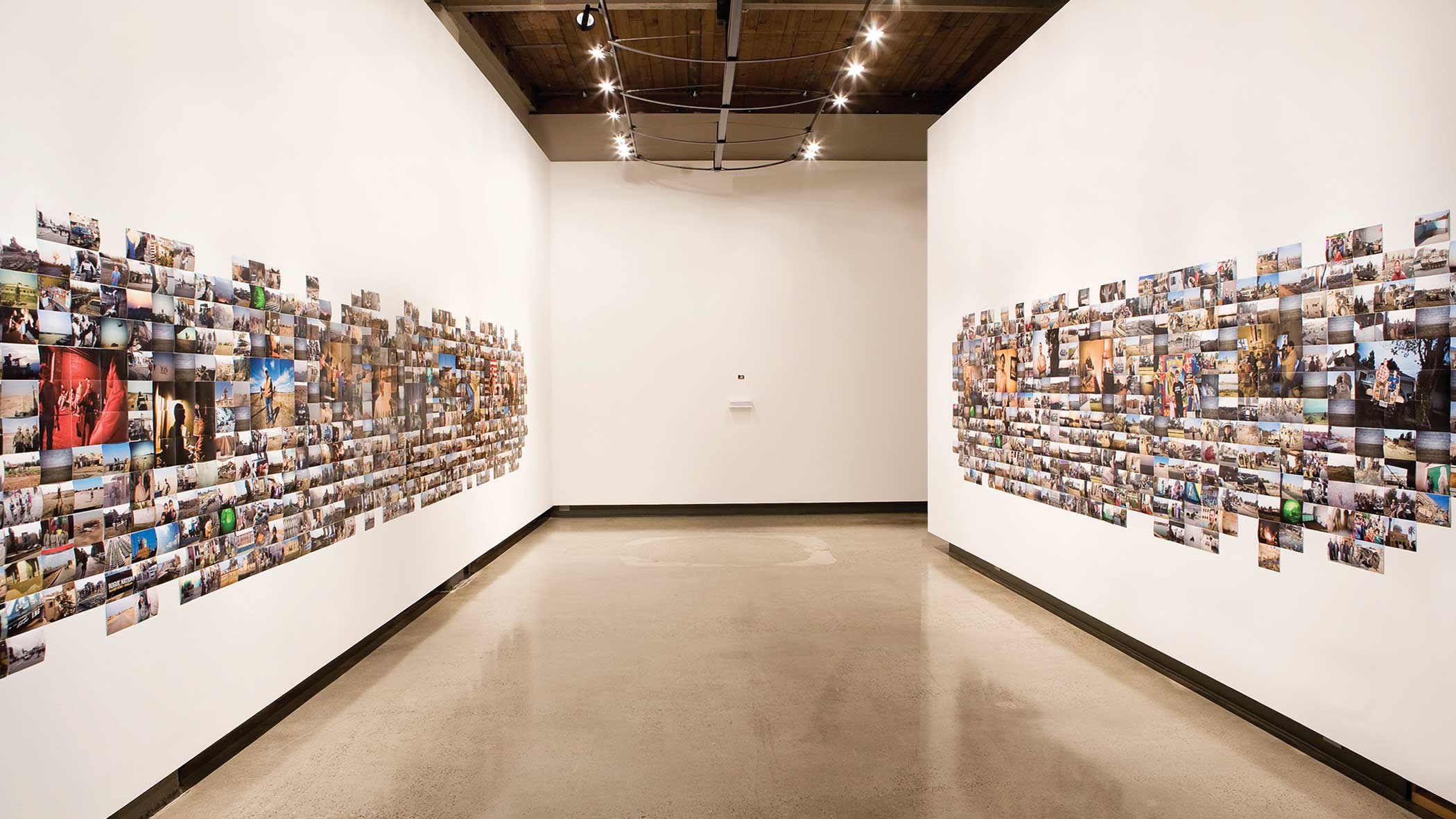 The traveling exhibition Exit Wounds: Life after War is a collaborative oral history project that includes Lommasson's photography, thousands of photographs taken by soldiers during their deployment, and excerpts from interviews with or writing by the soldiers. Early in curating the exhibit, Lommasson saw the participatory potential of the project and invited veterans who viewed the exhibit to contribute their own images. The result is a powerful, textured mosaic that shows the sprawling, unwieldy nature of the war experience through the eyes and words of soldiers.

Lommasson was inspired to work on Exit Wounds by his late father, who was a soldier in World War II and shared his experiences and thoughts about war with his son only near the end of his life. “Soldiers need to tell their stories,” Lommasson says, “and we need to hear them.”

Details of the project can be seen on the following pages and also on the Exit Wounds website: exitwoundshomecoming.blogspot.com. Lommasson also leads a Conversation Project program for Oregon Humanities called “Life after War: Photography and Oral Histories of Coming Home.” Nonprofit organizations in Oregon can get more information about how to host this program in their communities on the Conversation Project page.

Use the viewer below to see more of the photos and stories from Exit Wounds.