Reflecting on fifty years of conversations, questions, and connections 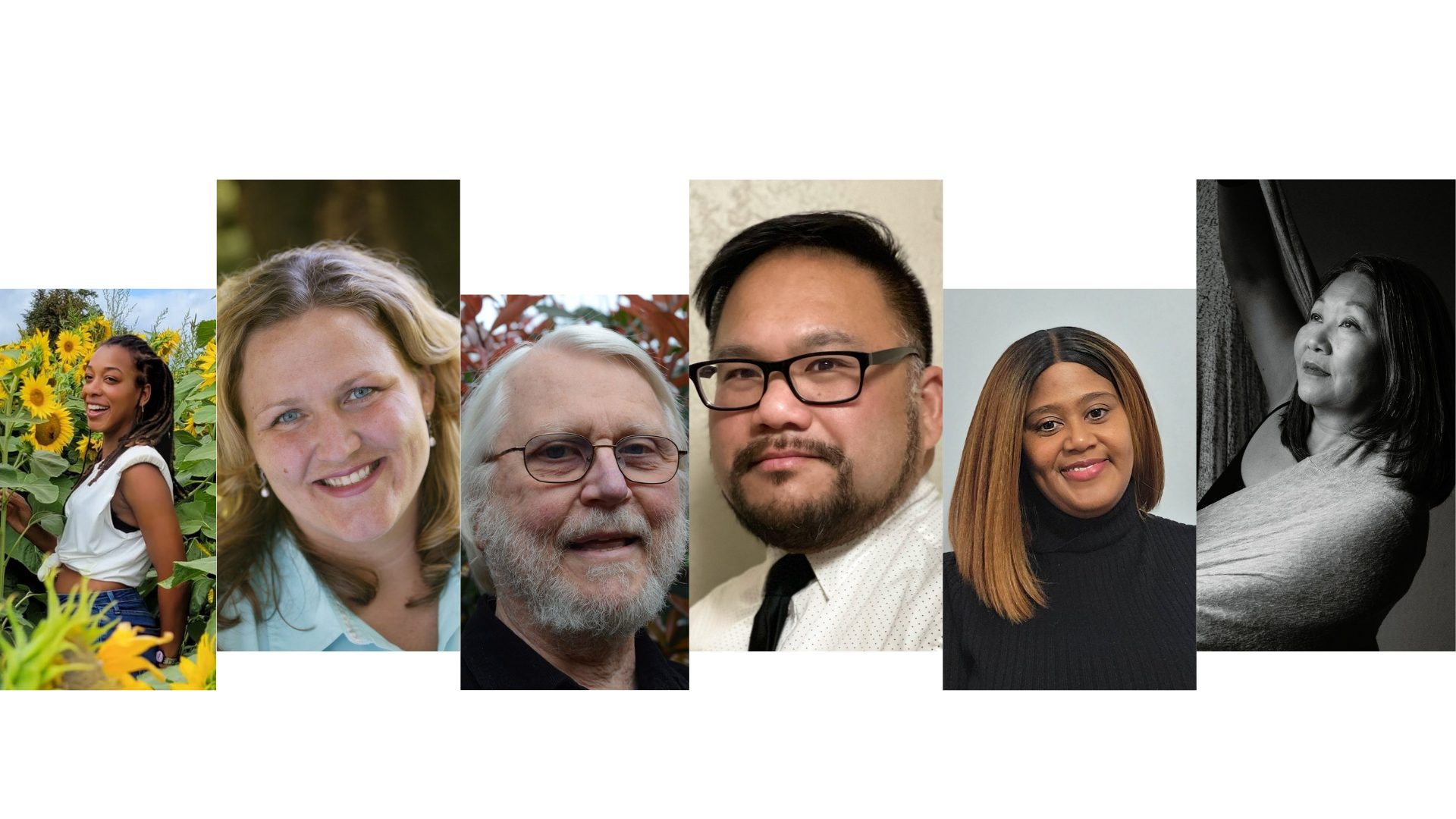 To look back at Oregon Humanities' half-century of statewide programming means encountering a massive network of individuals—facilitators, grantees, writers, artists, staff members, board members, volunteers, instructors, and conversation leaders—who each contributed a vital piece of the story, shaping the next chapter and moving Oregon forward. Here, six members of that extended network reflect on their work with Oregon Humanities, how that work has affected them, and why it matters. 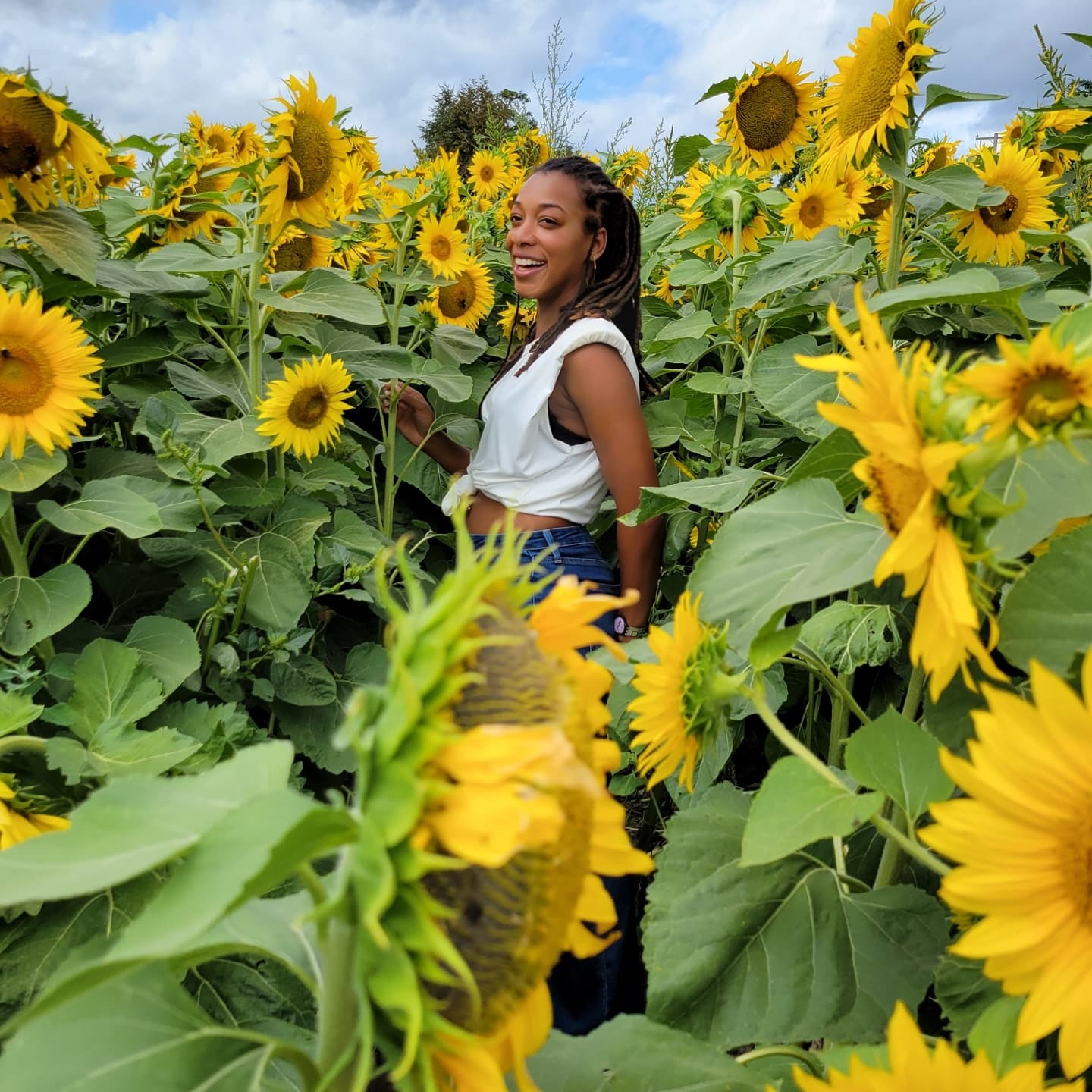 "The ability to participate in programming that allows me to grow professionally and personally has been extremely meaningful for me. Oregon Humanities has really helped push me to take ownership of ideas and topics that I care about, and I've grown more confident in myself as a leader and communicator as a result. This is also meaningful because of the fact that this same opportunity is happening for hundreds of Oregonians who are either leading conversations, creating art, or writing articles that reflect the full diversity of what this state has to offer." 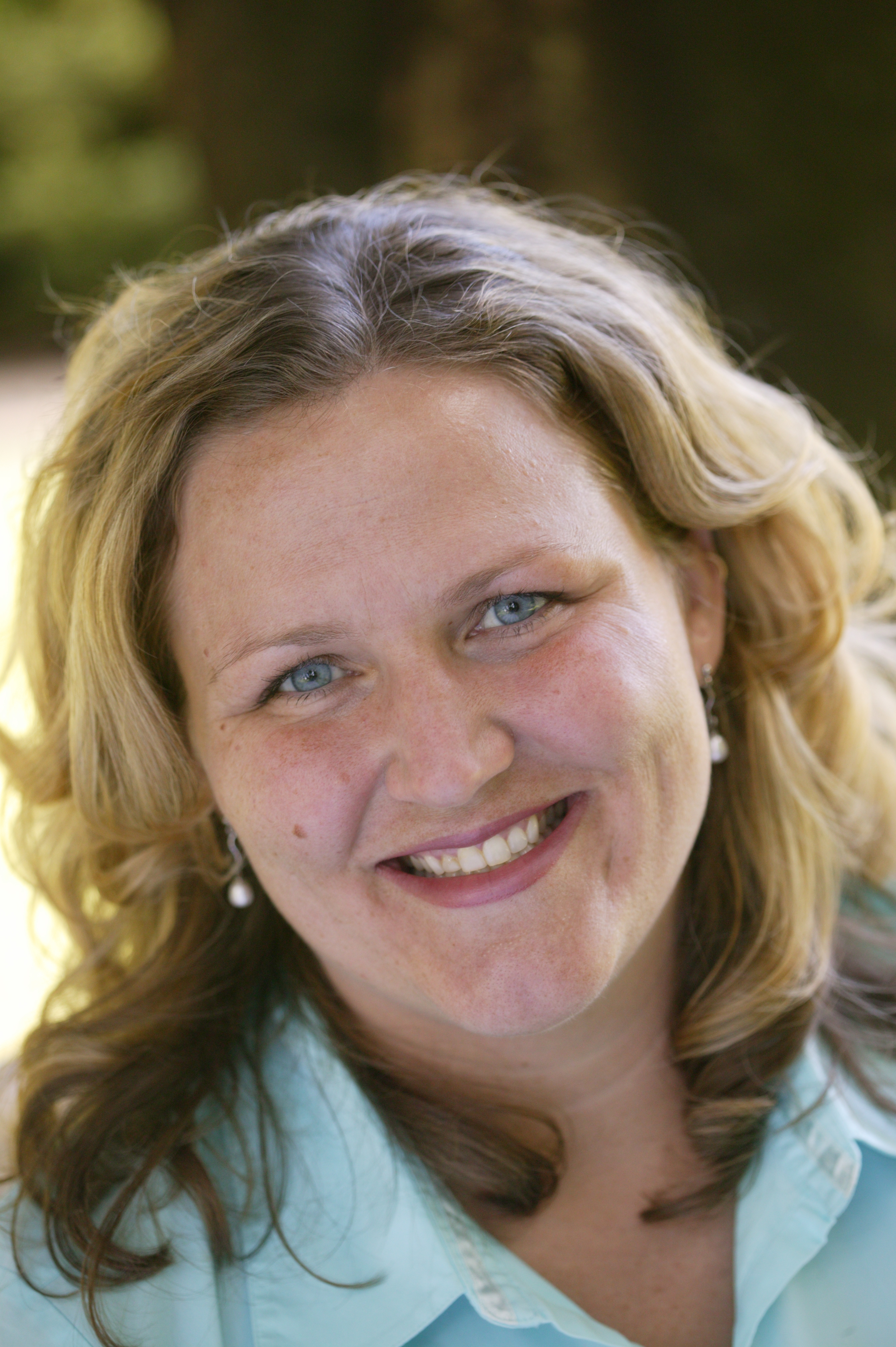 "Where I often saw people connect was during Conversation Projects, when people would actually rethink things out loud in real-time. So they would start by saying something. Someone else would offer a different perspective or a nuancing of that. And then when the conversation would come back to them, you would hear them actually reflect out loud, by saying things like, well, actually I think I’d like to take that back now because this is now what I’m thinking.

These were the kinds of connections that I think we’re hungry for, and we don’t get a lot of opportunities to have them." 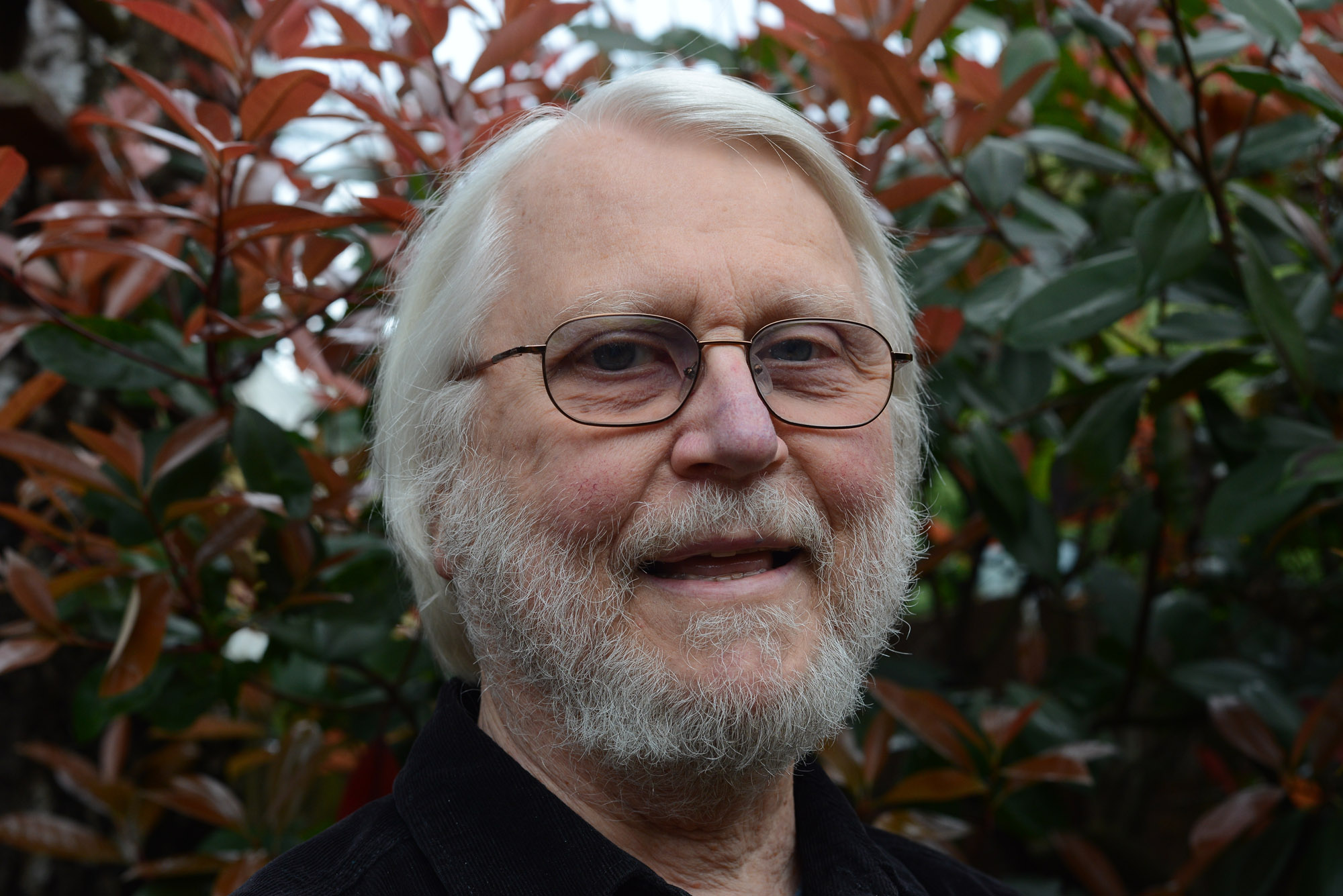 "In recent years, there’s been a move away from thinking of the humanities as these traditional fields of study, sort of rooted in history, and by and large—to me—imprisoned in the universities. It always seemed to me that the goal [of the council] was to humanize the humanities by getting them out of the university and into the experience of public programs. Much was learned in those earlier years that was valuable and worth knowing, but I also appreciate how the notion has changed and grown." 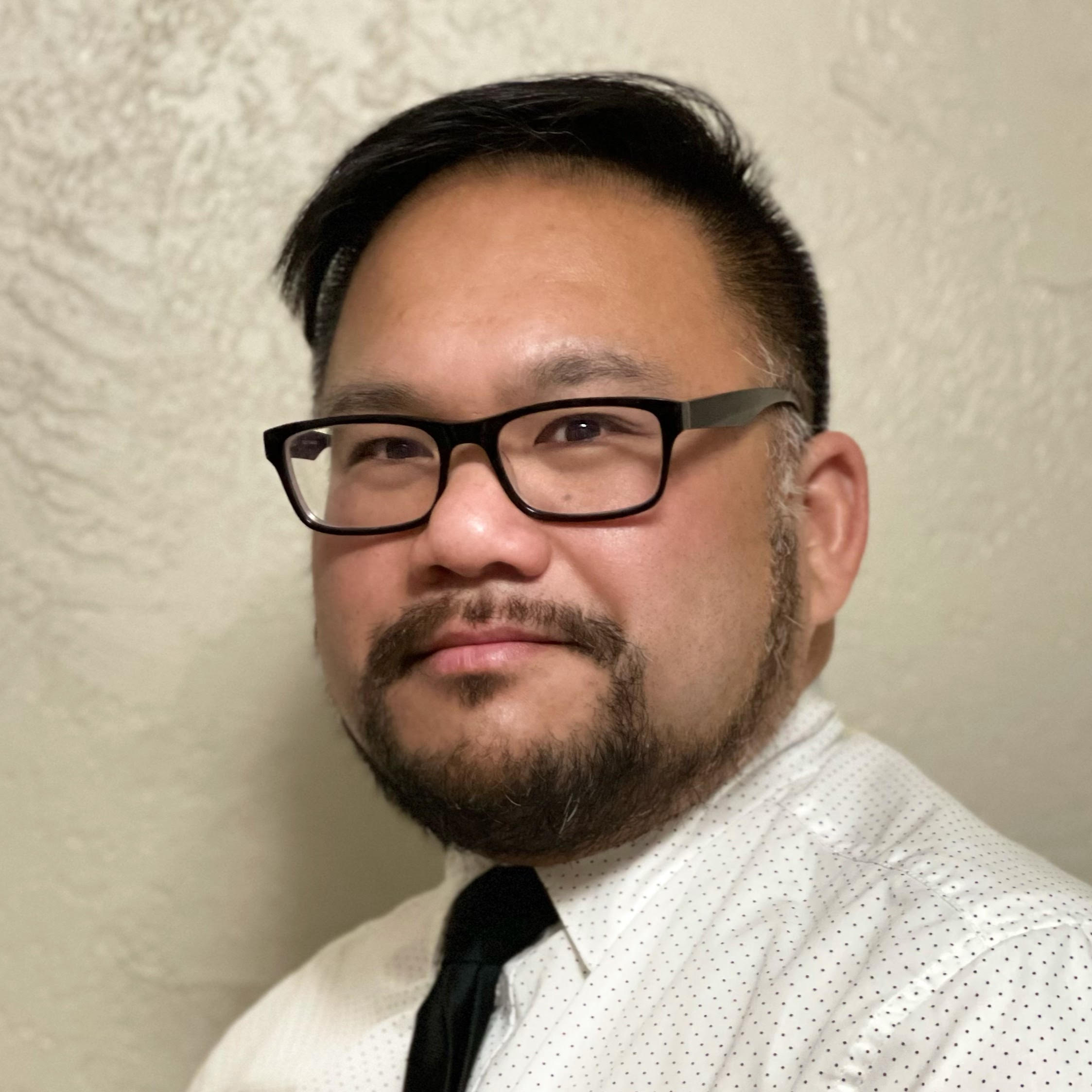 Board member since 2018; current vice-chair

"Oregon Humanities brings folks in from diverse parts of the state to reimagine this organization, to reimagine what Oregon can be. And that is science fiction right there.

This organization is really pushing communities to challenge and look critically at who they are, who's at the table and what topics are shared. We have made giant strides, and I hope that we continue to in the next fifty years." 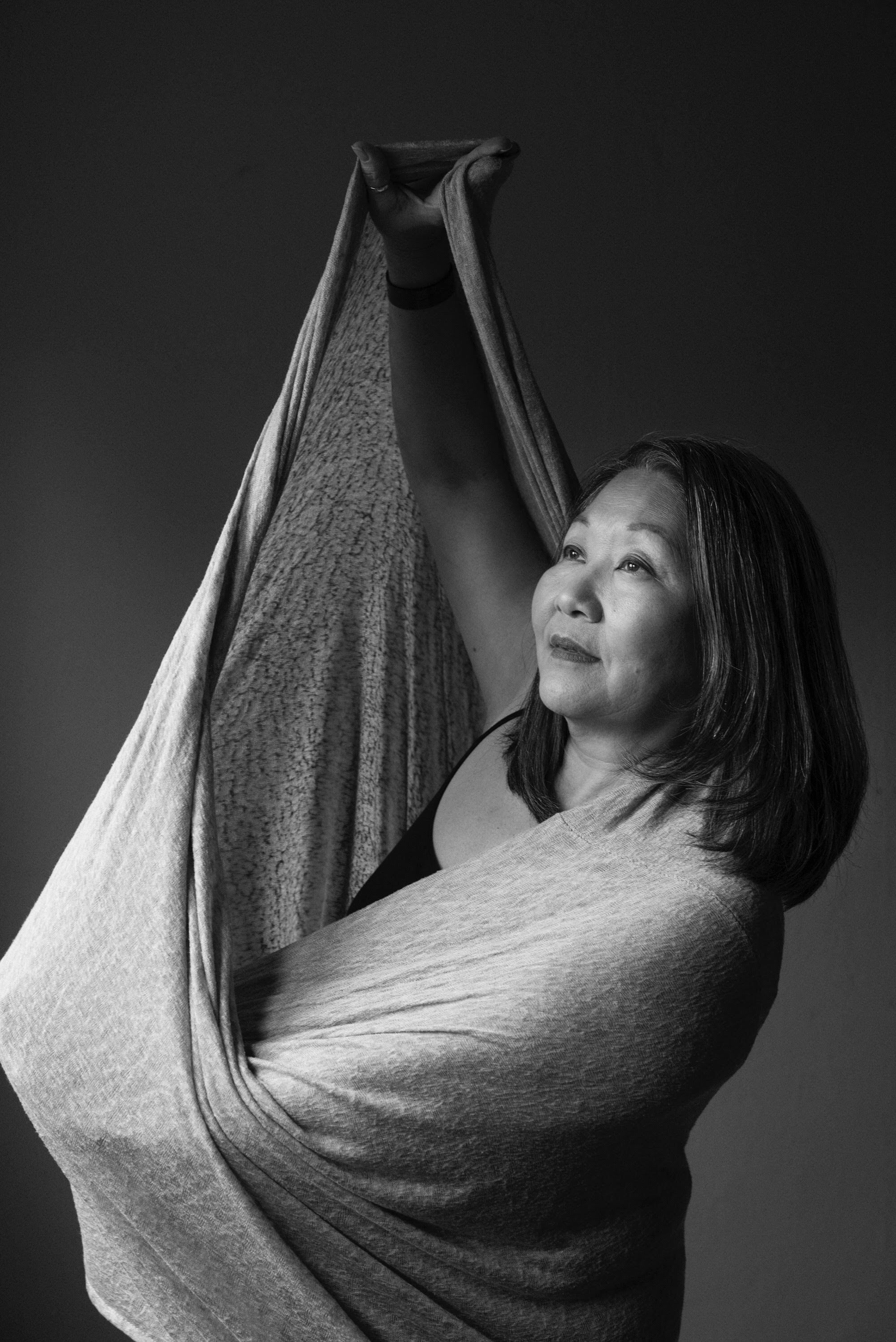 "We have to have those outlets, places where we can question what we really hold to be humane and important, and what we value as humans. It can’t be overshadowed by the economics of it all. Human spirit, creative expression, the freedom to discuss and even disagree, but in a civil and historically educated way—we need that framework. We need that context to be able to talk to each other." 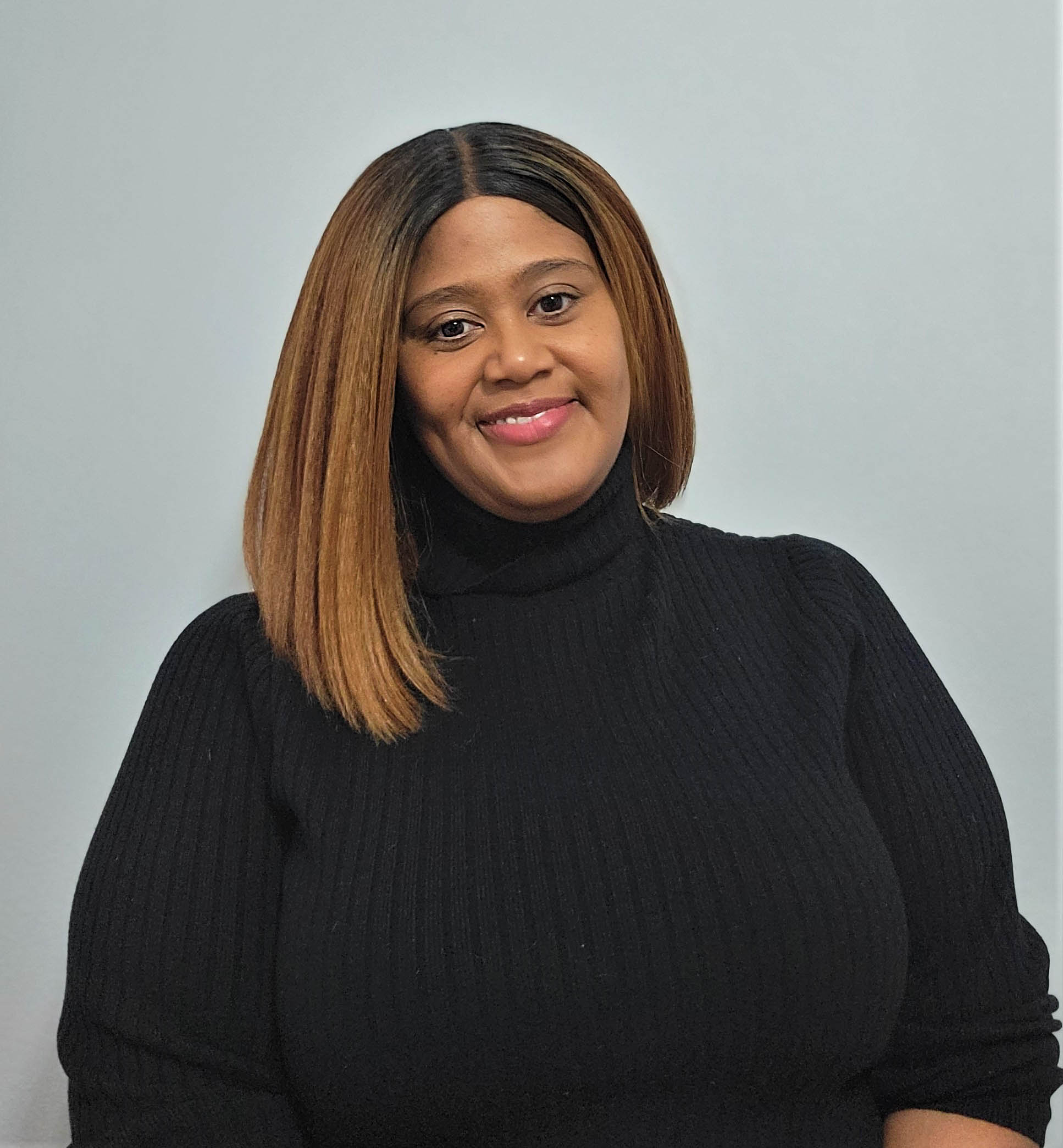 "Being able to work with a community of people who are really diverse in terms of what their past experiences were, and where they were at in their education was a really unique experience. You had these rich conversations that were taking place, with people being able to locate themselves in the history or the art or in the stories that we were discussing.

I've always been a little apprehensive of being a lead in the classroom, and that was something for me that really blossomed [in HIP]. It kind of pushed me toward thinking about a career in higher education academia. It inspired me on so many levels."