Portland Expo Center's era as a prison for Japanese Americans

Three Scenarios for the next revolutionary moment. An excerpt from The End of Protest: A New Playbook for the Revolution

In defense of human fragility

The collective strength of strangers after a horrifying accident 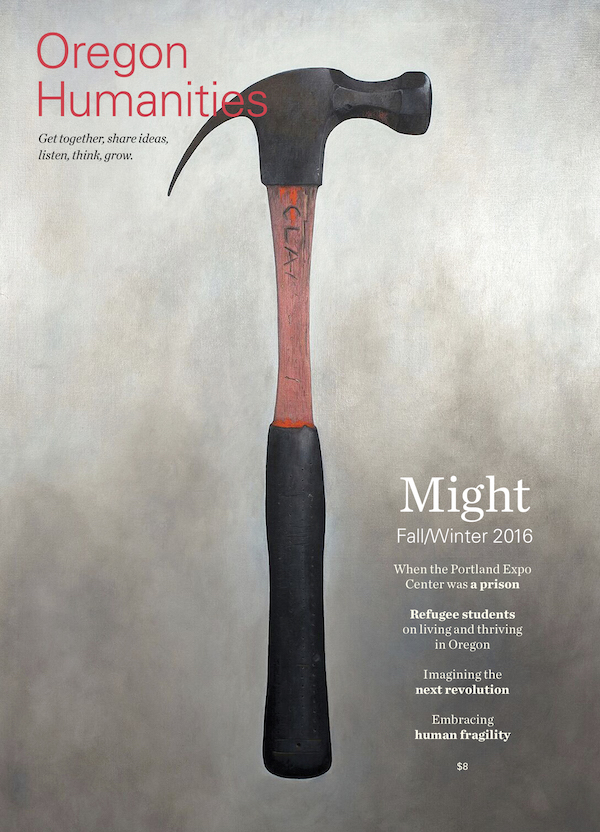