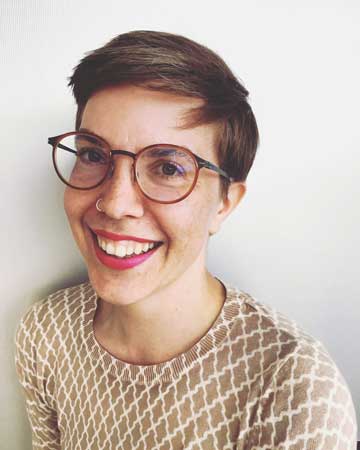 —Jill Winsor, an Oregon Humanities facilitator, responding to questions about the use of the word “queer” as part of her Conversation Project discussion, “Where Are Queer People Welcome?” 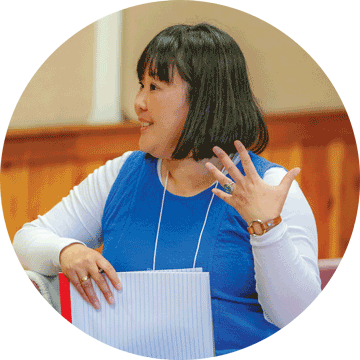 “Fear creates the divide. When we get to know each other in the way Bridging Oregon allowed us to, much of what we see as ‘divides’ seems to dissolve away. It’s clear to me that one antidote to today’s divides is having more of these reflecting conversations in our communities.”

—Yoko Ikeda, a licensed marriage and family therapist from Bend, who participated in Bridging Oregon, a monthly conversation series in Prineville that explored the fractures and connections we experience in our state 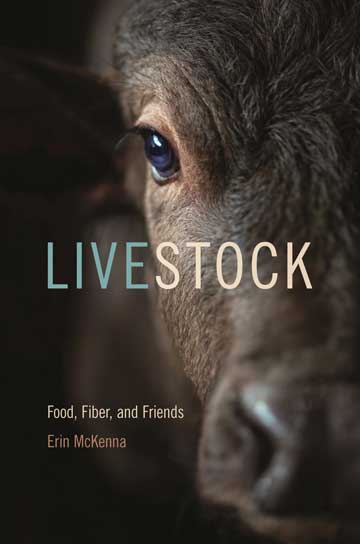 “No matter one’s dietary habits, I do think there are many moral and existential problems when one eats without thinking. The same is true for other kinds of consumption as well.” 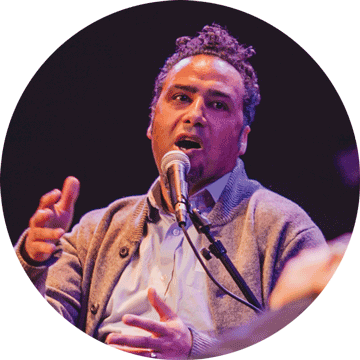 “If we’re really going to reimagine justice we need to resist pushing back on or rejecting ideas that seem overly idealistic or impractical or seem too far away or maybe not viable at all.…I would ask that we allow ourselves to imagine what would our society look like—even if it’s eighty years from now—what might it look like if we didn’t have prisons and jails?” 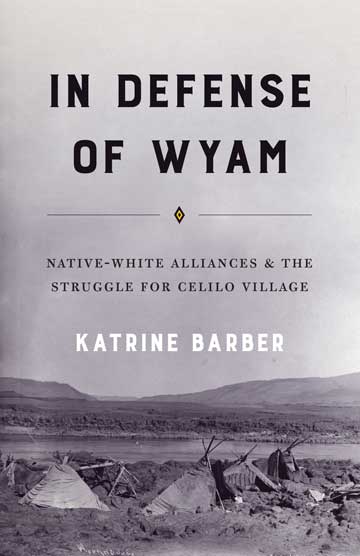 “Kinship created a web of Indigenous connections across space and time that was often illegible to colonial outsiders. As the federal government sought to control Indigenous placemaking, it also attempted to streamline the complexity of Indigenous relationships to the land and to one another.”

—Katrine Barber, Portland State University professor, in her book In Defense of Wyam: Native-White Alliances and the Struggle for Celilo Village (University of Washington Press, 2018) 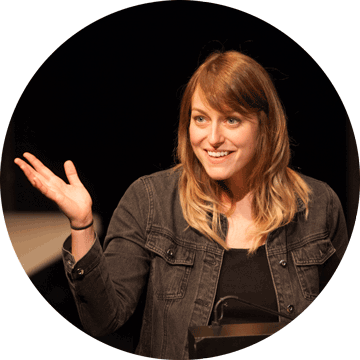 “We all got to HIP by going about life outside what may be considered ‘normal.’ Whether life circumstance or our own choices—we have not followed the traditional path. From my perspective, following the beat of your own drum is part of what got you here. And what can guide you when you move on from here.”

Things that make you say “O. Hm.” from Oregon Humanities people and programs, and new books by Oregon authors