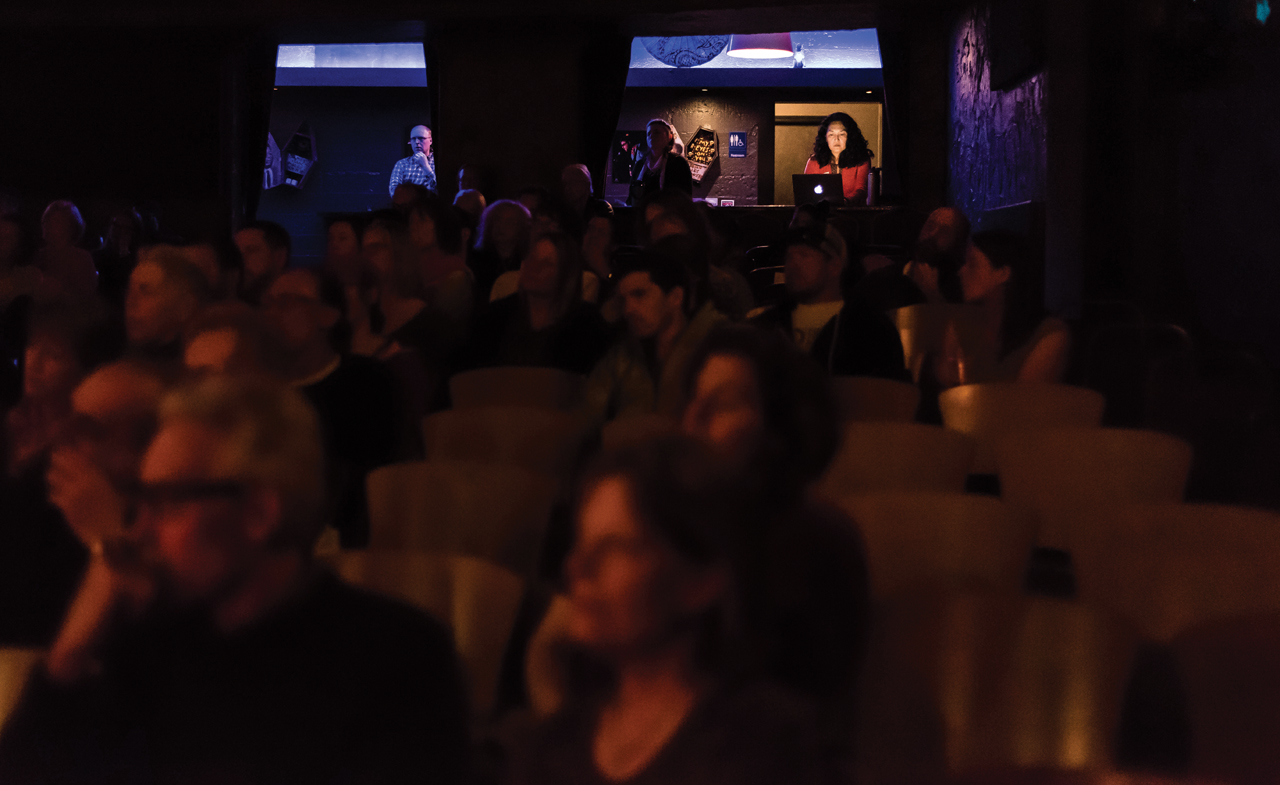 Kathleen joined the Oregon Humanities team in 2001, when former executive director Christopher Zinn hired her as a part-time magazine editor. Her name first appeared on the magazine’s masthead in that fall’s “Technology” issue. This issue is her forty-seventh. In 2007, she became the organization’s first communications director, and she was promoted to associate director in 2015.

Under Kathleen’s editorial guidance, Oregon Humanities magazine evolved from an academic journal into a general interest magazine that published essays and articles challenging Oregonians to consider ideas of equity and justice. Her voice has become a fundamental part of the magazine—her editor’s notes are a reader favorite. In her years in communications, Kathleen has led other projects that share undertold stories about Oregonians, including the second edition of the book The First Oregonians, the essay series Beyond the Margins, and the multimedia project This Land. As part of Oregon Humanities’ leadership team, Kathleen oversaw the organization’s 2009 rebranding, the ongoing Think & Drink conversation series, and the equity and inclusion team, among many other efforts.

Executive Director Adam Davis says, “Kathleen has meant so much to Oregon Humanities, both internally and externally. I think what she’s done most of all is drive a shift in our organizational culture, in who we are as a team and as the individuals who make it up. And I believe this has rippled out into the partnerships we try to build, the stories we tell, and the conversations we participate in. Kathleen has been doing this kind of culture-building work with Oregon Humanities for a long time, and I think the impact of her work will extend far into the future.”

“I feel so grateful for all the opportunities I had at OH to learn and grow,” Kathleen says. “I’m sad to leave the people here, but excited for a chance to do new things.” She says she’ll use what she’s learned at Oregon Humanities to help other leaders and teams transform systems to achieve equitable outcomes.